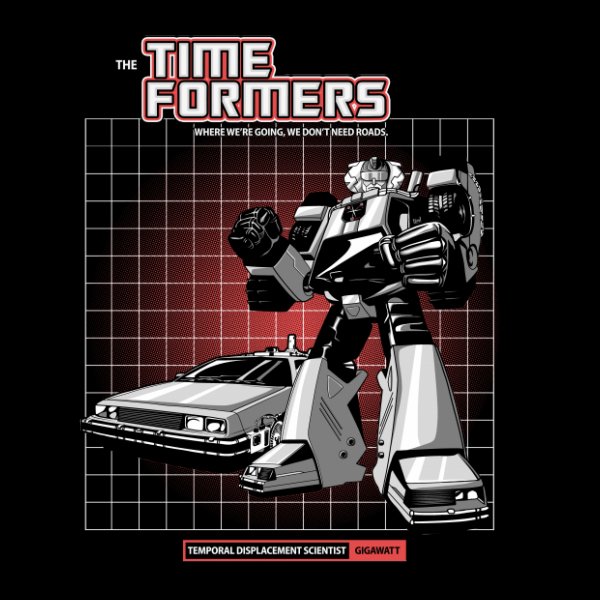 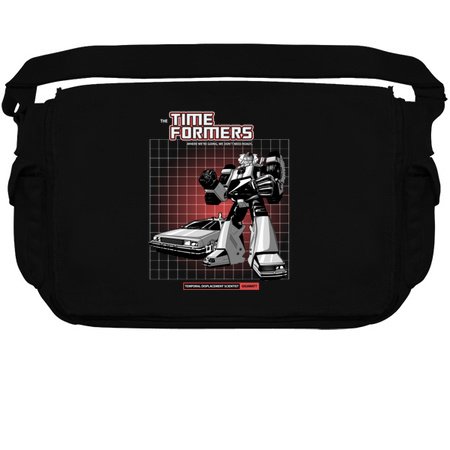 Gigawatt The Time Former by Ninjaink

Marty thought the Delorean was cool because it could go really fast, left trails of fire in its path, and of course that whole traveling back in time thing was nothing to sneeze at. But as he drove home from Doc’s house he noticed there was something different about the Delorean.

The car parked itself, opened the door and spit him out, then before his eyes it transformed into a massive auto shaped bot, and then it began to speak ... meet "Gigawatt The Time Former"!