Up in Time
Home 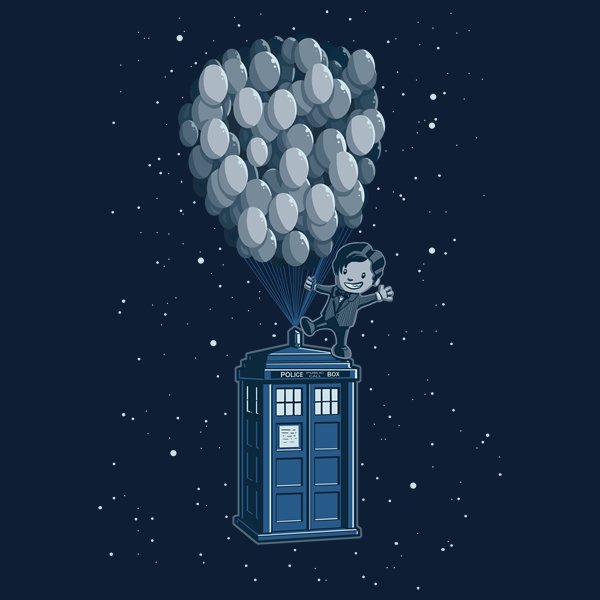 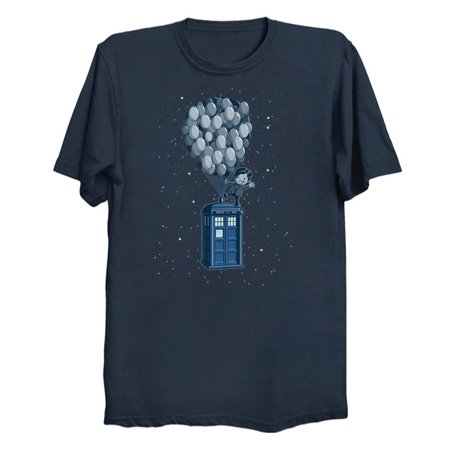 Up in Time by Wirdou

When that alien lord of time landed on Earth and was introduced to moving picture shows he found that he preferred the animated variety, and one of his favorite features concerned an elderly man strapping hundreds of balloons to his house and floating off into the sky.

The doctor’s blue police box shaped ship moved through space and time just fine, but it didn’t float around like a hot air balloon, so he decided to follow that movie’s lead and strap a bunch of balloons to the top of that box.

As he started to float away he could be heard saying “Geronimo!” with a great big grin on his face!