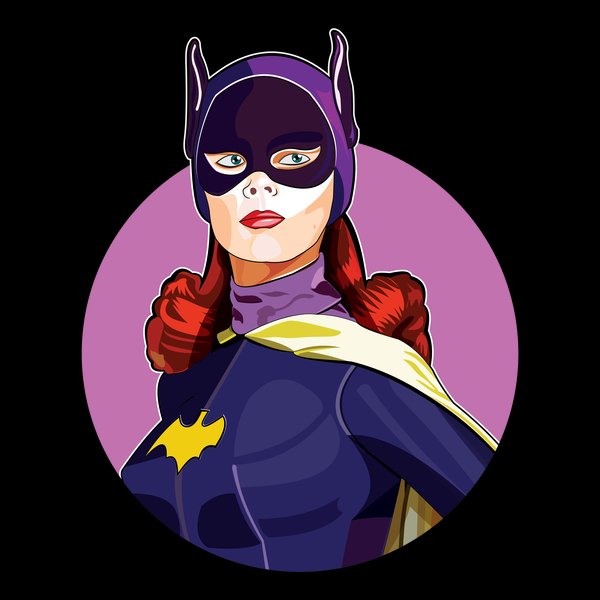 Batgirl portrayed by Yvonne Craig. During the run of the Bat man television series, DC editorial was approached about adding a female character back into the Bat man family. Revising the character history and motivation, Julius Schwartz created Barbara Gordon.

She appeared in the final (1967–1968) season. Batgirl's true identity was unknown to Bat man and Robin, and their true identities were unknown to her; only Alfred, the butler for Bruce Wayne/Bat man, was aware of Batgirl's identity.