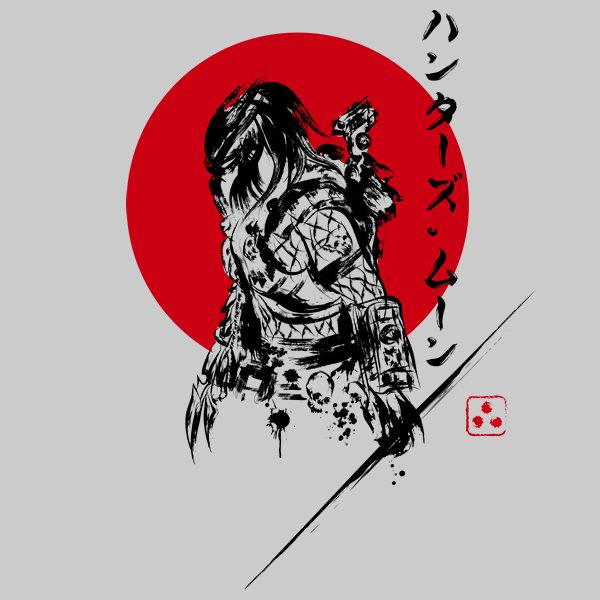 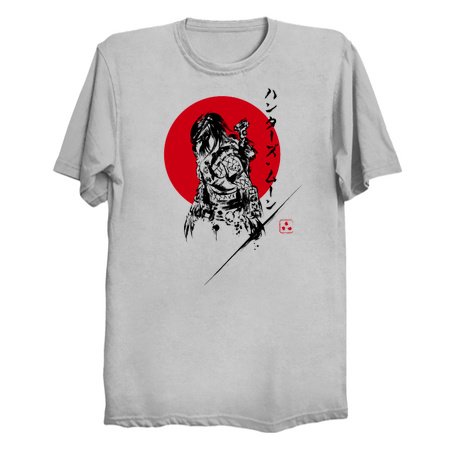 The ultimate intergalactic hunter stalks his prey by the light of many different moons, and each time he comes away with knowledge of a new species and some new trophies for his collection.

He is a predator without rival, a highly trained killing machine who has faced creatures far deadlier than a lowly human, and yet in humanity they met their match and became the hunted.

With an entire universe of beings to slay, and plenty of room still remaining in his trophy room, the Earth was far from his final destination, and once he'd left his mark on