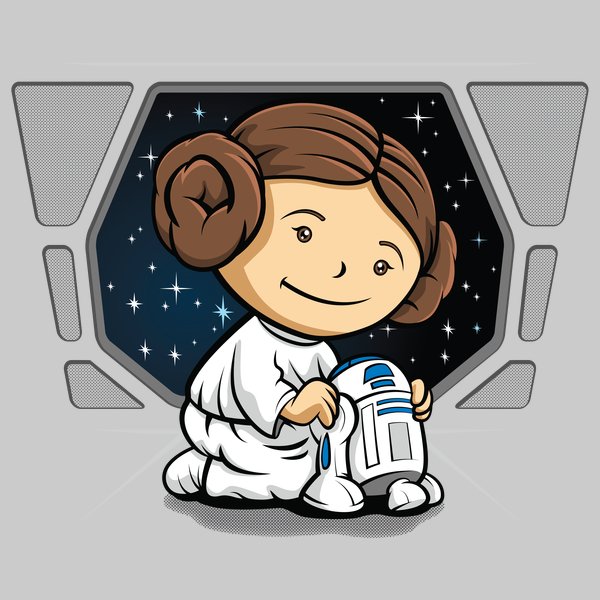 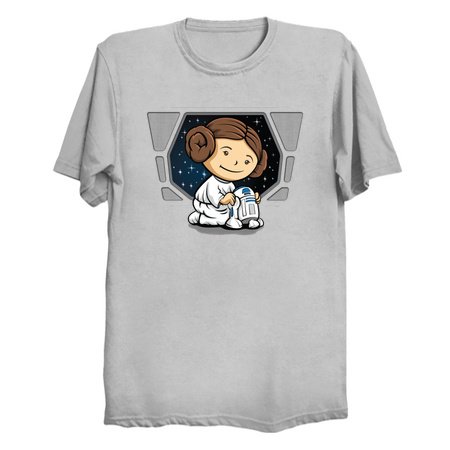 Little princess Leia was born on a faraway planet, unaware of the grand adventure that awaited her when reunited with her long lost brother.

She was always rather sassy, but she was much easier to get along with when she was younger, and believe it or not she was even cuter back then.

She dreamed of a brother she'd never met, and a scary man dressed all in black who claimed to be her father.

The dreams were exhilarating and frightening at the same time, and kept her believing that she had a bright future ahead of her.