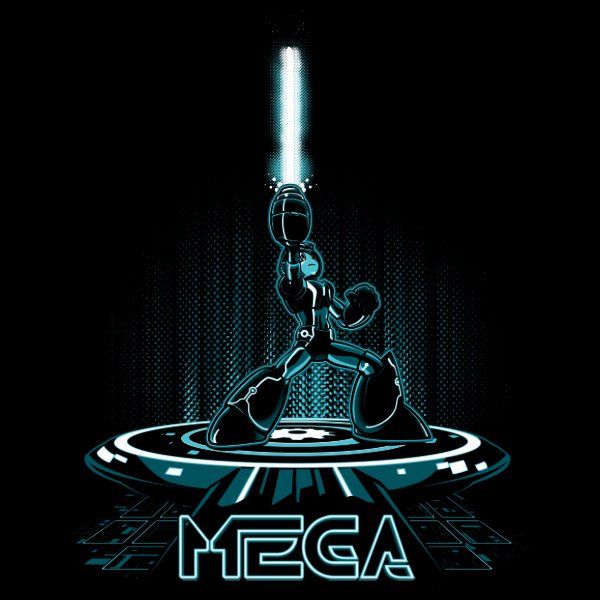 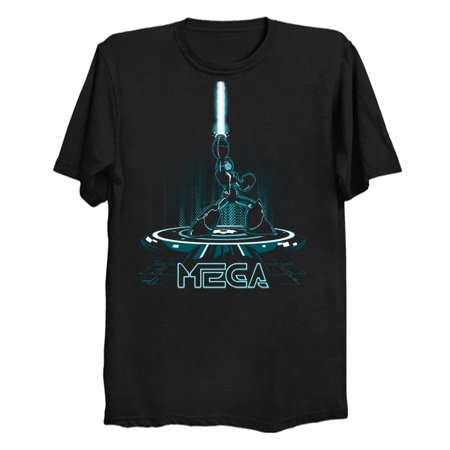 His powers, like his foes, were elec-TRON-ic and a total blast to bust out, but even with these awesome powers at his disposal his games were super hard to beat.

It was a good thing that he always had a few extra lives waiting for the next battle, because every world he visited was full of various incarnations of MAN, testing his worthiness of the title MEGA.

Whether he was battling his way through a corrupted mainframe or dodging minor foes on his way to the big boss MAN that classic video game hero has proven his power with every sequel.