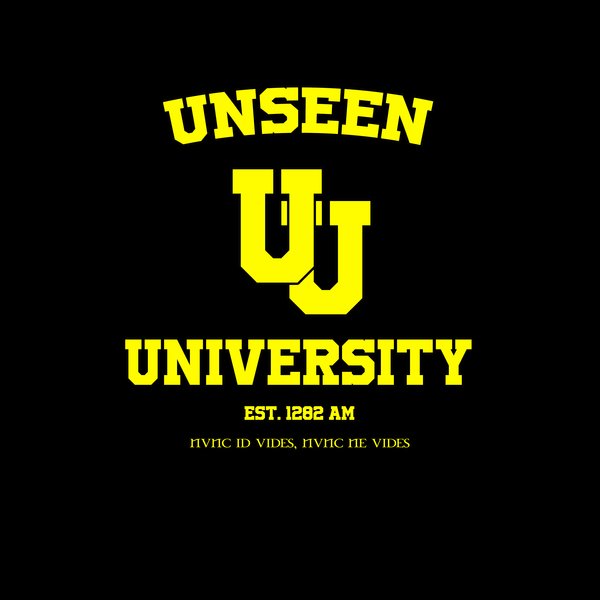 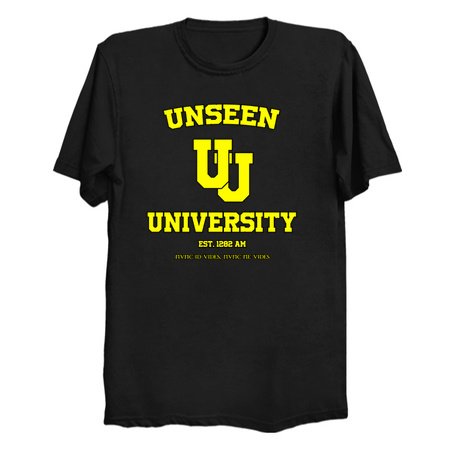 Unseen university by McPitu
The Unseen University (UU) is a school of wizardry of fantasy novels. Located in the fictional city of Ankh-Morpork, the UU is staffed by a faculty composed of mostly indolent and inept old wizards. The university's name is a pun on the Invisible College. The exploits of the head wizards of the Unseen University are one of the main plot threads in the long-running fantasy series, and have played a central role in 13 novels[which?] to date, as well as the four supplementary Science of Discworld novels and the short story, A Collegiate Casting-Out of Devilish Devices.
Tags: series, television, tv show, freak, bizarre, cult, books, reading
SUGGESTED ITEMS
$24.95
Free Shipping Info & Our Quality