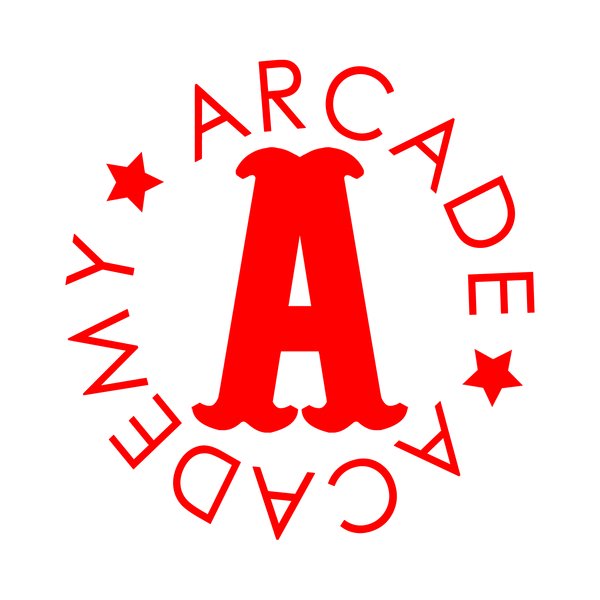 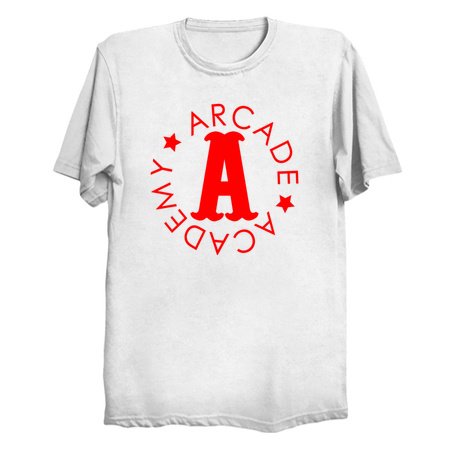 "Run by the Headmasters of Evil, the Arcade Academy was founded to shape the world's worst and wickedest into tomorrow's full-fledged super-villains."

This began as a joke about the outcome for Dennis Hopeless' Avengers Arena series, wherein I speculated that Arcade was recruiting corrupted teen heroes. However, many seemed to enjoy the idea of a school for young villains run by the baddies of the Marvel universe, so some friends and I brainstormed a full faculty roster and some original characters for students. This was my design for the school crest.