Back to the primitive horror
Home

Back to the primitive horror 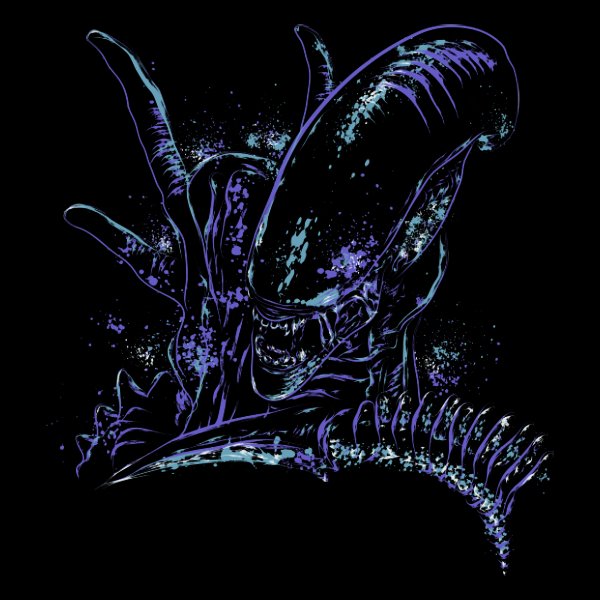 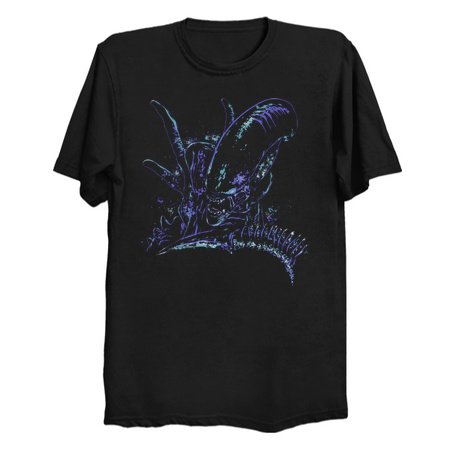 Back to the primitive horror by Dr.Monekers

They weren’t fully evolved like the human beings they hunted, they were primitive creatures driven by instinct and a hunger to propagate their species.

When humans invaded their dark corner of the universe they reacted defensively, like any normal alien species responding to a perceived attack by mankind, but their method of propagation frightened humans to the core.

The aliens weren't trying to declare war, they weren't infesting human colonies out of spite, but the humans that encountered them in deep space painted a pretty ugly picture of their kind, with a face so ferocious and menacing that people had a hard time sleeping at night knowing these primitive creatures were out there, waiting...