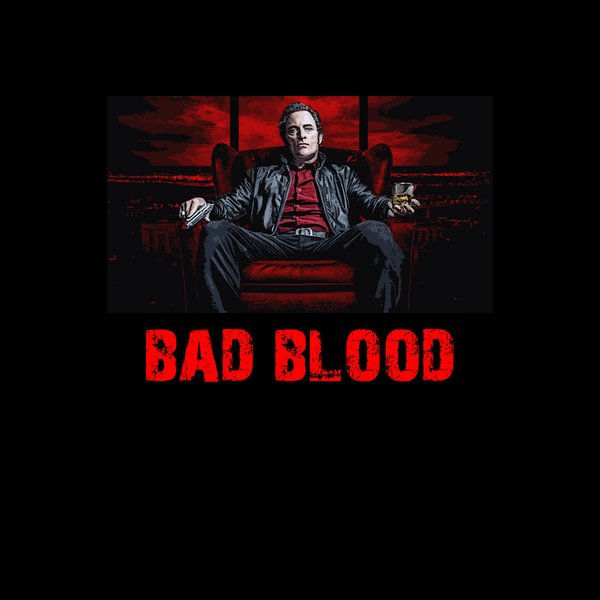 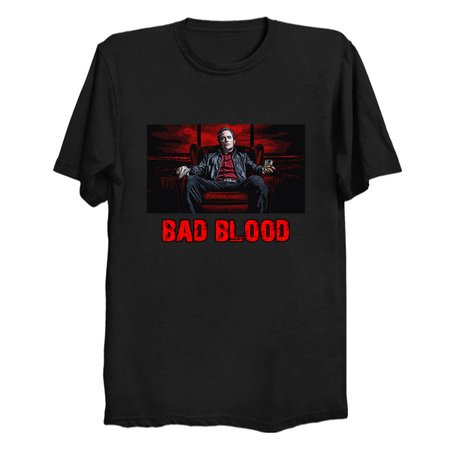 Bad Blood by McPitu
Bad Blood is a Canadian crime drama television series created and produced by Simon Barry. The show premiered on Citytv on September 21, 2017. The series ran for two seasons totaling 14 episodes until November 29, 2018. A French-language version of the show premiered on November 11, 2017 on Ici Radio-Canada Télé under the title Les liens du sang.[1] Initially intended as a miniseries, it was renewed by Rogers Media for a second season in March 2018, which was broadcast on Citytv and FX Canada. The first season is a dramatization of the rise and fall of the real-life Rizzuto crime family, a Montreal-based organized crime family, and is based on the 2015 book Business or Blood: Mafia Boss Vito Rizzuto's Last War by Antonio Nicaso and Peter Edwards. The second season departs from the book and is fully fictional.
Tags: canada, montreal, mafia, serie, television, drama, crime
SUGGESTED ITEMS
$24.95
Free Shipping Info & Our Quality