Bark to the Future
Home

Bark to the Future 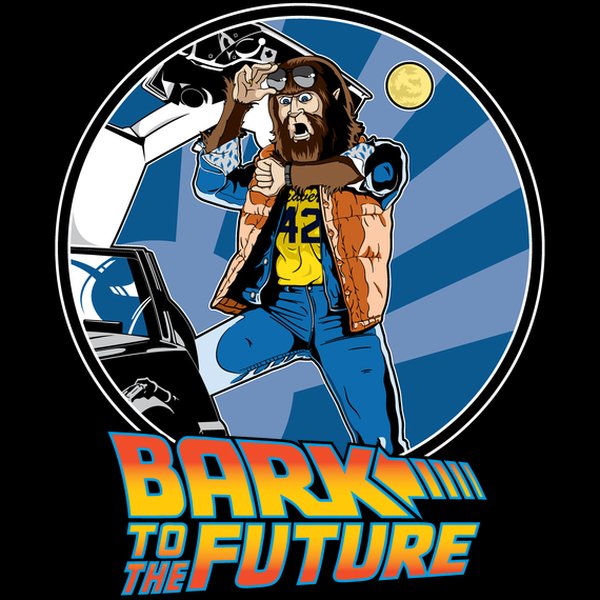 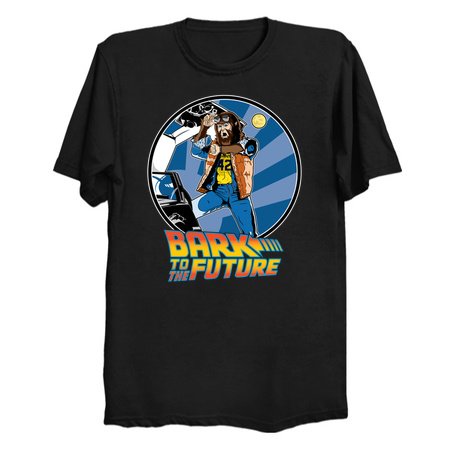 Bark to the Future by mikehandyart
Scott McFly is a typical 1980s American teenager who is accidentally sent back in time to 1955 in a plutonium-powered DeLorean time machine that was invented by his crazed scientist friend Doc Brown. Making matters even worse, during his trip back in time Scott discovers his true family lineage when he begins transforming into a werewolf! Can Scott make sure his 1955 parents-to-be meet and fall in love, then make it back to present day in time to lead the Beacontown Beavers to a championship victory?
Tags: werewolf, comedy, mcfly, mike handy, mikehandyart
SUGGESTED ITEMS
$19.95
Free Shipping Info & Our Quality