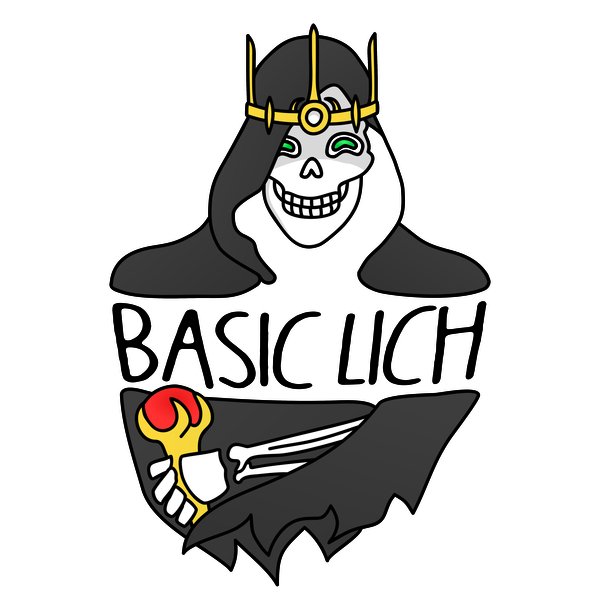 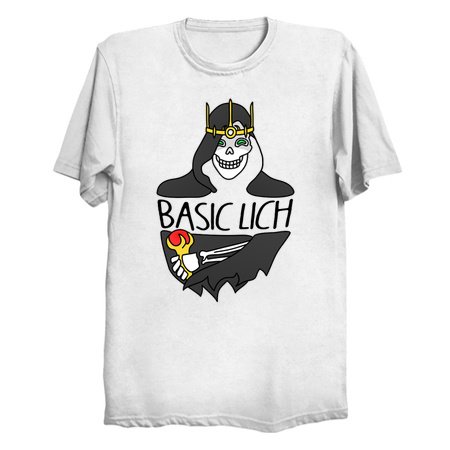 Basic Lich by Sadpanda
A lich is an intellectual human who is a powerful master of magic and eventually died, and then for various of reason turned into an undead, some seek revenge, some would cast their mortal body to live an immortal life in the body of an undead and seek knowledge beyond the mortal realm, some would be raised unwillingly from it's grave by necromancer, and some were cursed by their opponent or someone hostile to them and turn them into a living dead forever never find peace, usually lich equipped with magic staff, a worn out wizard cloak, mage robe, or sorcerer clothes, with no skin and meat, just bone and and some accesorist like a small crown or tiara imbued with magical properties which is usually aligned to the dark side.
Tags: lich, necromancer, dungeon, fantasy, adventure, undead, skeleton, liches
SUGGESTED ITEMS
$19.95
Free Shipping Info & Our Quality