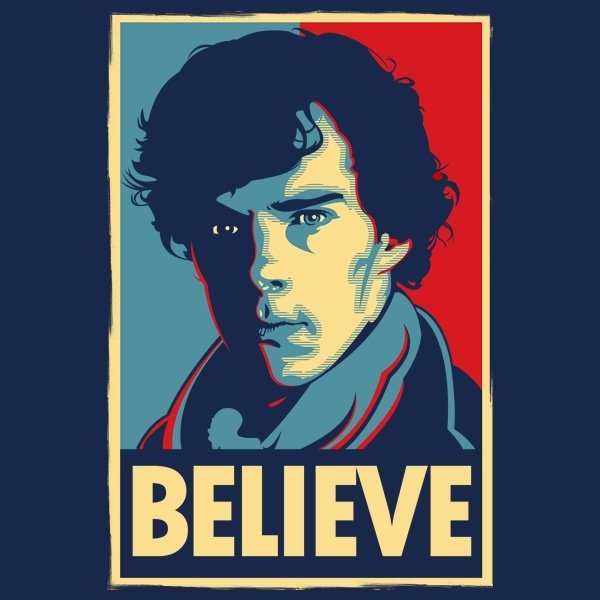 Mr. Holmes has kindly refused to run for office, although he says he appreciates all of the kind words and write-in votes, but if there was ever a candidate who could change the whole political game it’s definitely Sherlock.

He’s a mastermind detective, so he wouldn’t make that great of a politician in the standard sense, but his keen intellect would allow him to bowl over the competition, spot corruption and lies a mile away, and allow him to easily dig up dirt on any fellow politicos who stand in his way.