Belly of the Beast
Home

Belly of the Beast 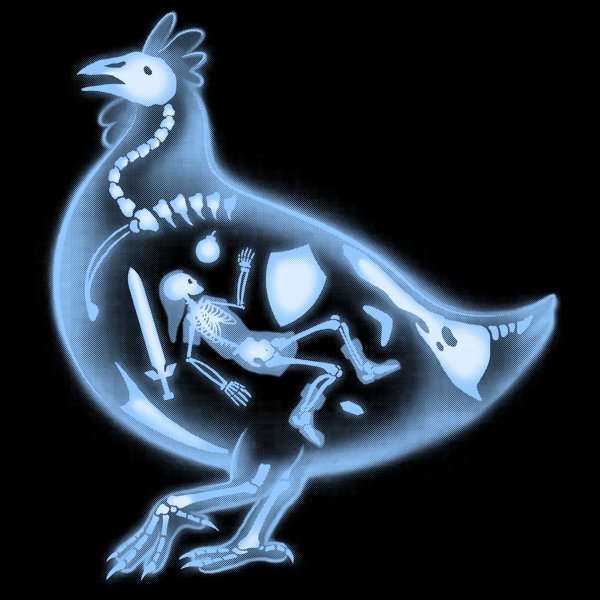 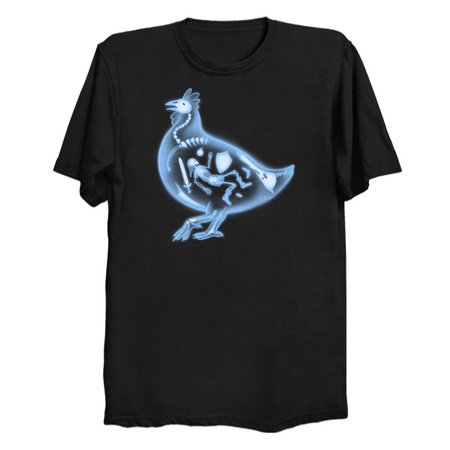 Belly of the Beast by Amanda Flagg

Link spent his childhood picking on the poor chickens that hung around his uncle’s farm, and even though they got bigger every year Link seemed to stay the same size.

Soon he met a girl named Zelda and made plans to settle down on a farm of their own, but his uncle couldn’t let him go just yet, because there was something strange going on with the chickens. They grew bigger by the day, and soon they were as big as a house…and hungry.

Link came back to battle the massive poultry but it was too late, they were now so big that one swallowed link up with one peck, and the young adventurer was forced to ponder his fate in the belly of the beast.