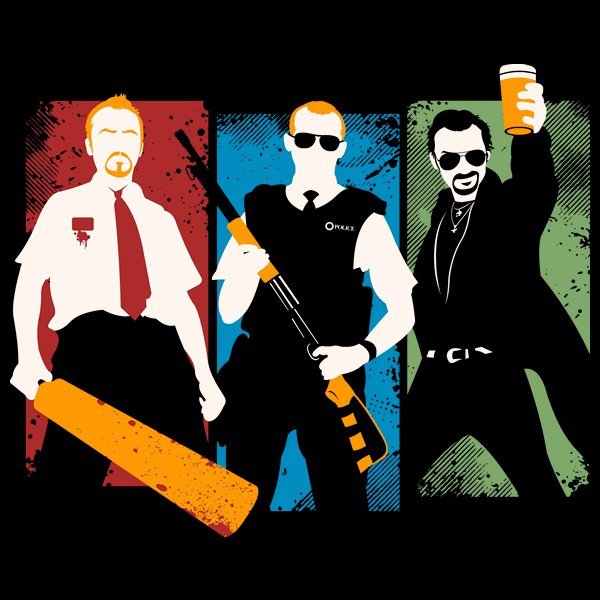 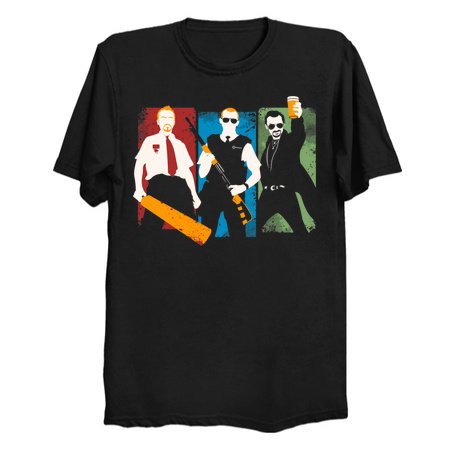 He’s the main man in not one but three bloody good movies, and his smashing success on the silver screen is matched only by his ability to smash zombie heads, defend the earth against alien robots and beat down on some bad guys all while tossing back a few pints and keeping a smile on our faces.

Mr. Pegg is a geek culture superstar, and his iconic movie trilogy involving the dead, the fuzz and the end of the world are sure to become classics!