Bobbies on the Beat
Home

Bobbies on the Beat 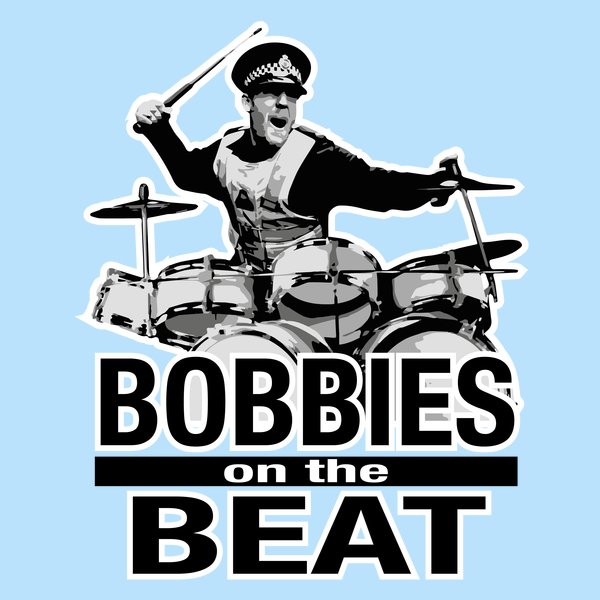 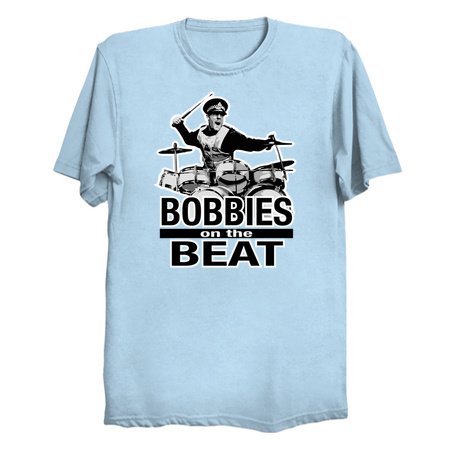 Bobbies on the Beat by stíobhart matulevicz
This one was a bit of a silly fun design that came to me at random.

I was planning a series of politically motivated designs, to coincide with the forthcoming UK General Election and had downloaded a few pictures of Police baton charging demonstrators, to use as reference material for one of the ideas.

After I separated this guy from his background and 'posterised' him a bit [to protect the guilty!] it suddenly struck me that he looked like he was playing the drums. So, off I went, in search of some suitable images of drum kits [it was actually quite a task, finding a drum kit, photographed from just the right angle]. And, all of a sudden, my plans for a bit of hard-hitting social commentary had morphed into a [hopefully] funny image of a Riot Cop, playing the drums.