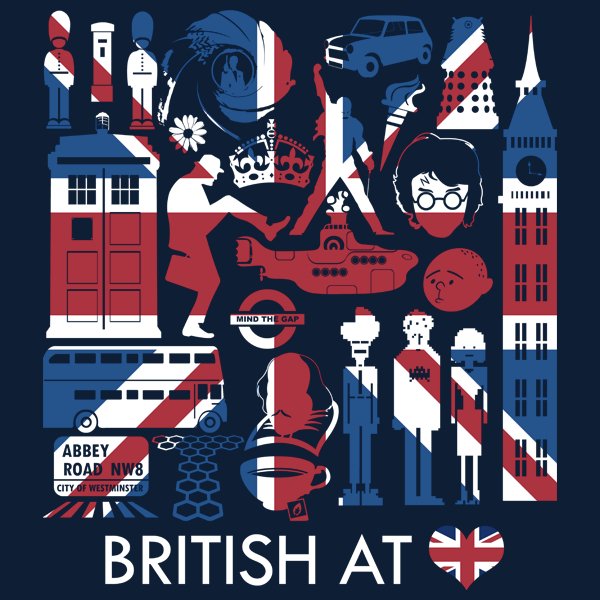 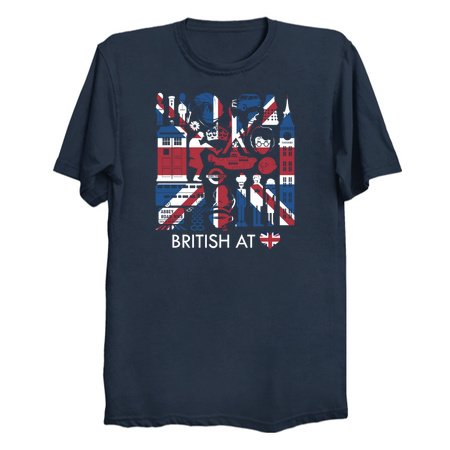 British at Heart by Tom Trager

When your love of popular media rarely extends across the pond or past the BBC, and you begin saying words like brilliant and wanker, you know you’re British at heart.

When your red, white and blue blood forms into the Union Jack symbol when it is spilled, and your internal clock demands a cup of tea at exactly four p.m. every afternoon, you’re truly British at heart.

Whether you’re sci-fi sonic screwdrivering with you know who, Britcom viewing with some guy named Monty who owns a python circus, or you’re keeping your nose and your pinky finger high in the air as you watch a show about an abbey which is situated downtown one thing’s for certain- these are all symptoms of being British at heart!