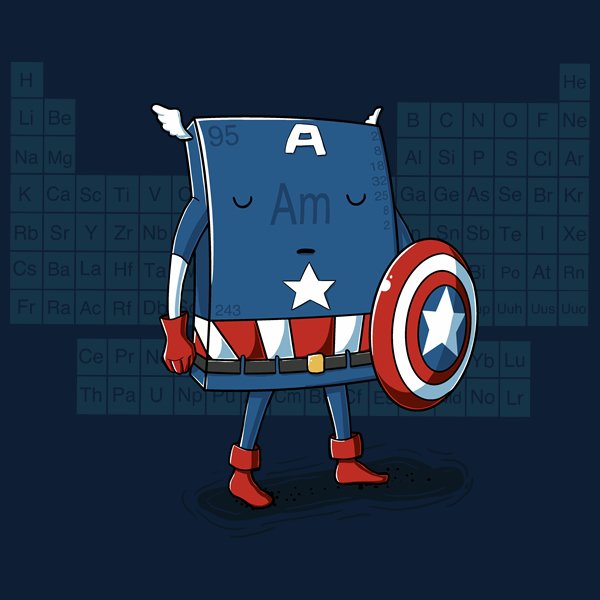 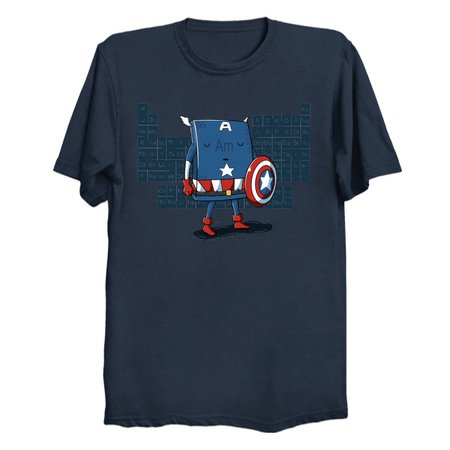 There is no chemical element more patriotic, more star spangled and democratic than Americium, so when it came to choosing a spokesperson for the ultimate American chemical they naturally chose Captain Americium.

He’d been petitioning for years to play the role, and he already had a costume that fit over his odd cube shaped body, so the choice was pretty clear.

Now folks can marvel at their new hero, the most heroic transuranic radioactive chemical element to ever sport the red, white and blue- Captain Americium!