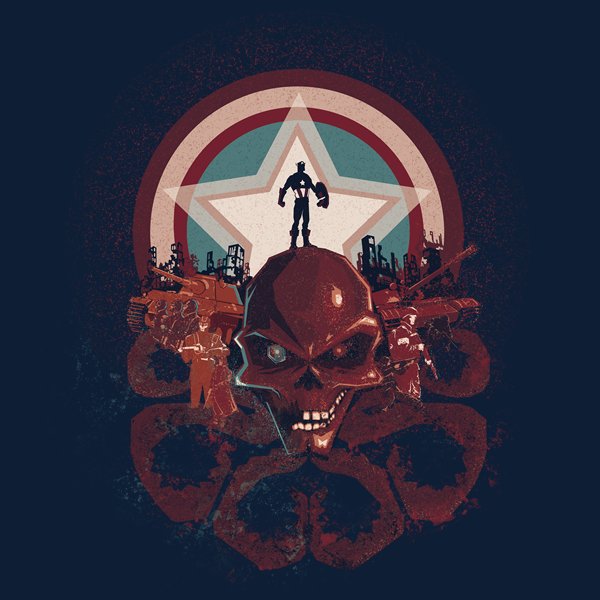 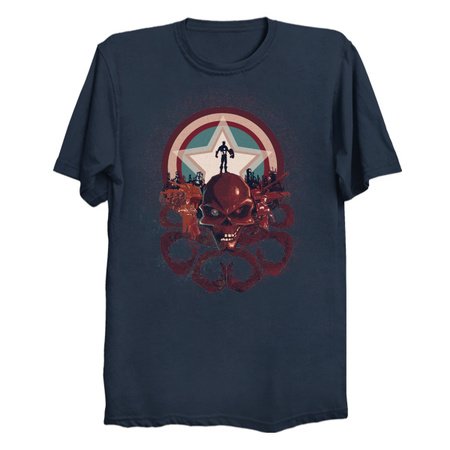 The tentacles of hydra reach far and wide, and everything they wrap around has the life choked out of it, a grinning red skull faced fiend overlooking the whole operation.

But they called him Captain for a reason, and Steve never did like backing down from a fight, so as those tentacles appeared he chopped them down, and when more appeared he did the same until he was fighting day and night to keep America safe from those twisted terrorists.

He used his shield to deflect their blows, and those who saw him in action would marvel at how his body moved like a well oiled machine as it tore through hydra troopers, but when he awoke in a cell he knew that the whole thing had been a dream and he was now living in a nightmare…