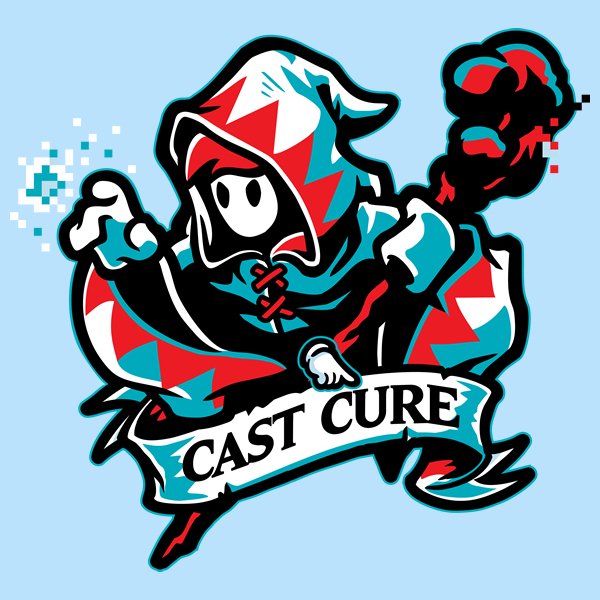 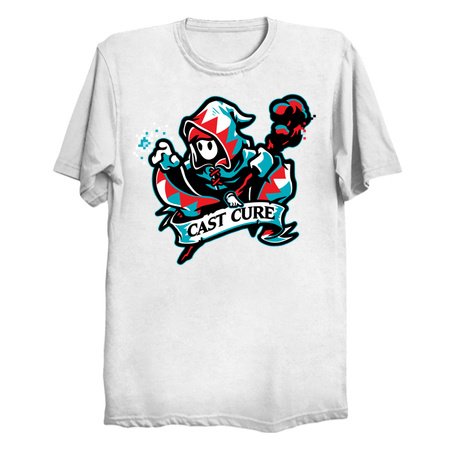 Even though that strange little wizard in white never said a word everyone was glad to have her in the group, because when the swords started slashing and the hit points began to fall away she was the only one in the group who could cast cure.

Twenty five fights later she had learned to cast cura during battle and had begun handing down blessing to the group, and her healing magic assured the group that this would not be their final day in fantasy land.