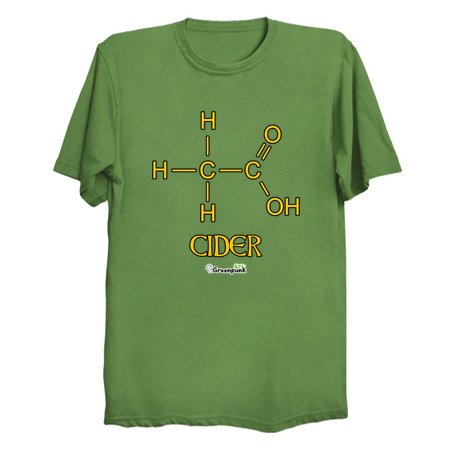 Chemistry of cider by McPitu
Cider is an alcoholic beverage made from the fermented juice of apples. Cider is widely available in the United Kingdom (particularly in the West Country) and the Republic of Ireland. The UK has the world's highest per capita consumption, as well as its largest cider-producing companies. Ciders from the South West of England are generally stronger. Cider is also popular in many Commonwealth countries, such as India, Canada, Australia,[5][6] and New Zealand. As well as the UK and its former colonies, cider is popular in Portugal (mainly in Minho and Madeira), France (particularly Normandy and Brittany), northern Italy (Piedmont and Friuli), and northern Spain (especially the Principality of Asturias and the Basque Country). Central Europe also has its own types of cider with Rhineland-Palatinate and Hesse producing a particularly tart version known as Apfelwein. In the U.S., varieties of fermented cider are often called hard cider to distinguish alcoholic cider from non-alcoholic apple cider or "sweet cider", also made from apples. In Canada, cider cannot contain less than 2.5% or over 13% absolute alcohol by volume
Tags: drink, science, lab, chemistry, molecule, formula, apple, cider
SUGGESTED ITEMS
$24.95
Free Shipping Info & Our Quality