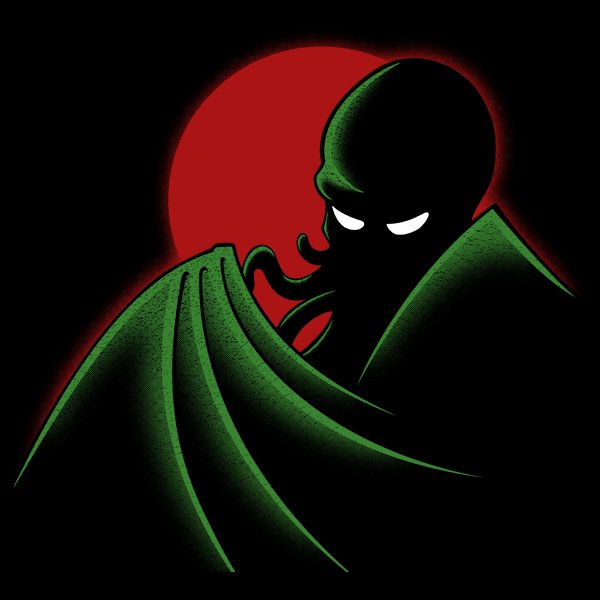 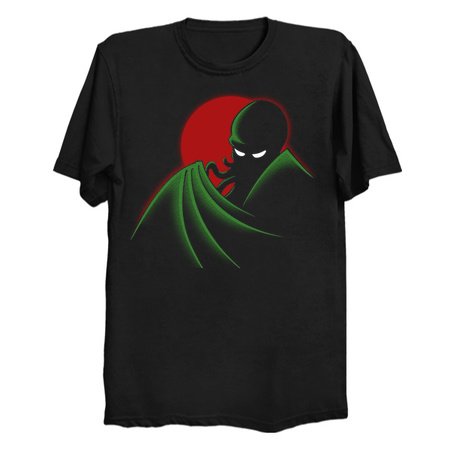 Cthulhu The Animated Series by adho1982

You can't blame the Ancient One for dreaming about starring in his own TV series. After all, Cthulhu The Animated Series does have a nice ring to it.

No one living knows exactly what the Kraken-like monster, which made its debut in H.P. Lovecraft's 1928 short story "The Call of Cthulhu," looks like, but adho1982's artistic interpretation of the ancient monster will surely grab the attention of pop culture lovers everywhere.