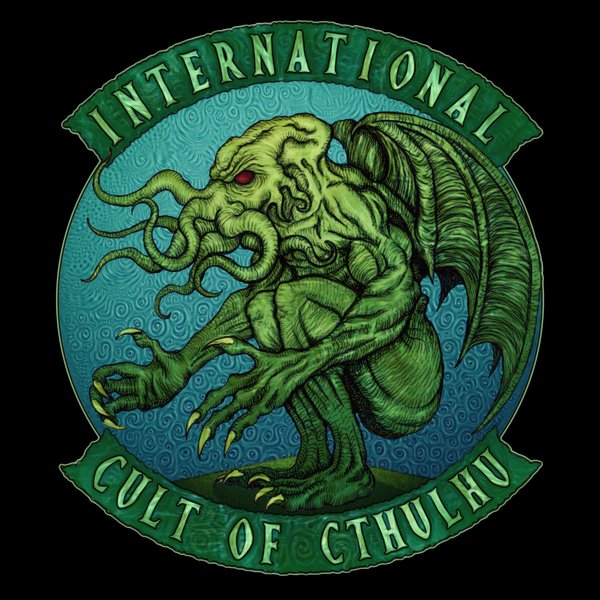 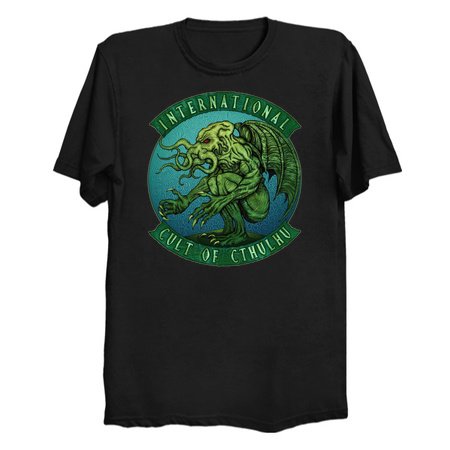 Cult of Cthulhu 2018 by Azhmodai
"They worshipped, so they said, the Great Old Ones who lived ages before there were any men, and who came to the young world out of the sky. Those Old Ones were gone now, inside the earth and under the sea; but their dead bodies had told their secrets in dreams to the first men, who formed a cult which had never died. This was that cult, and the prisoners said it had always existed and always would exist, hidden in distant wastes and dark places all over the world until the time when the great priest Cthulhu, from his dark house in the mighty city of R'lyeh under the waters, should rise and bring the earth again beneath his sway. Some day he would call, when the stars were ready, and the secret cult would always be waiting to liberate him."