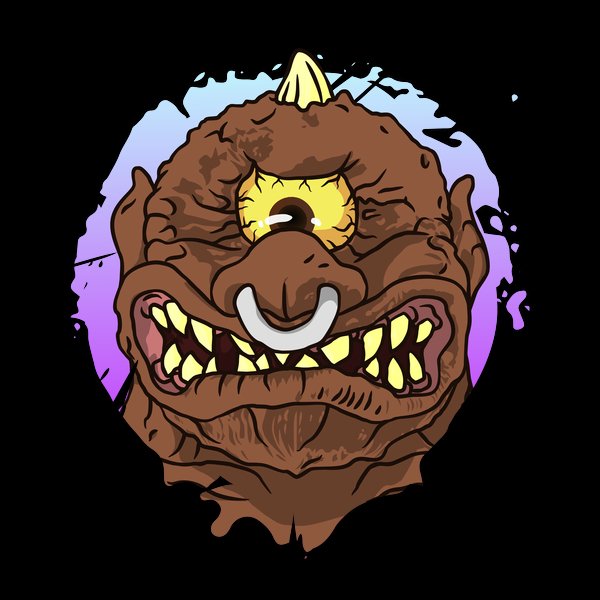 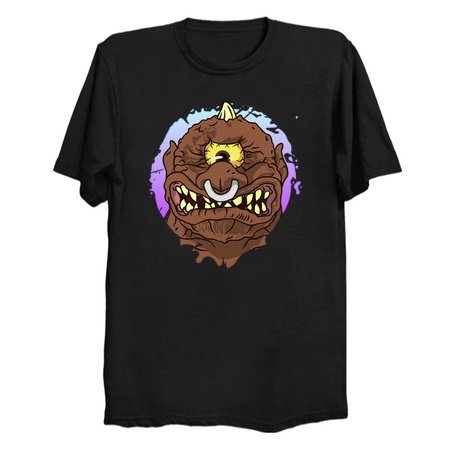 Cyclops One Eyed Giant by Sadpanda
Cyclops, a giant monster from the ancient greek mythology, having just one eye on the middle of its face, this barbaric chaotic creature is love smashing anything that were smaller than its own size with its giant club to smitheren, seemingly to hate everything that were smaller than its own body, if you encounter this creature while adventuring out there, it is recommended that your immediately snipe it's eye if you are a ranger or have a ranger on your party, or poke it with whatever the thing your hands holding onto, that is if you are on the melee attacking range, if the first execution somehow fail then you better be ready to turn your back and run away as fast as possible, because man, you got one angry cyclop coming right at you.
Tags: cyclopes, monster, dnd, dungeon, cyclops gift, giants, odyssey
SUGGESTED ITEMS
$24.95
Free Shipping Info & Our Quality