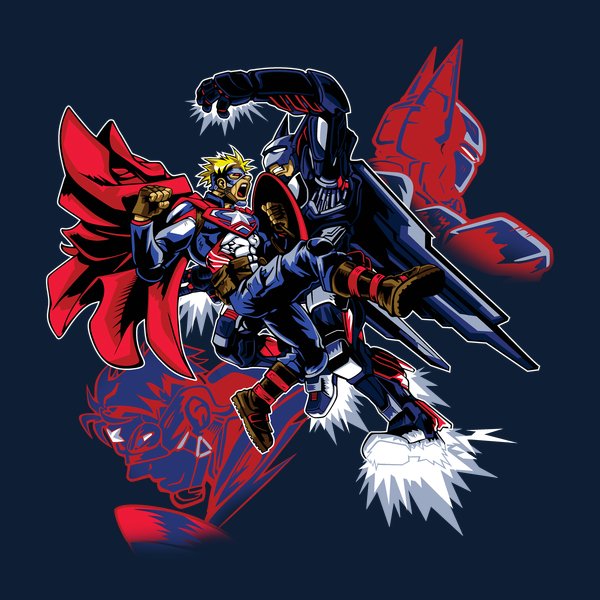 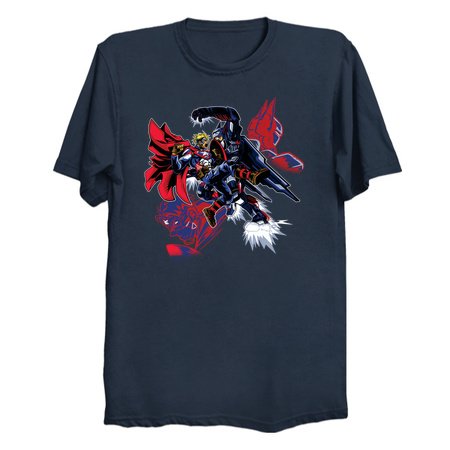 Dawn of Civil War by Liquid Stryder Designz
Heroes have collided with the birth of a new kind super hero. transfused with the genetically enhanced blood of an alien who died while crashed on earth, brave volunteered soldier Jeff Cobbs had nothing to lose when his wife died accidentally at hands of evil dr scientist who plotted to destroy 5 subway stations but was only able to blow up 2. To whom Jeff's wife was trying to make her way to meet her son after school. The Dark IronBat was more than able to save the lives of those who died that day. He a very out spoken hero who was placed in charge of protecting the city against mechanized threats was simply to slow to prevent the multiple blasts. While trapped in trance which the evil dr had him bewitched by a set of VR simulated women toying with his mind. No one knows who he was other than a high up officer who answers to the president primarily and who he give directive too.
Tags: Civil War, superheroes
SUGGESTED ITEMS
$19.95
Free Shipping Info & Our Quality