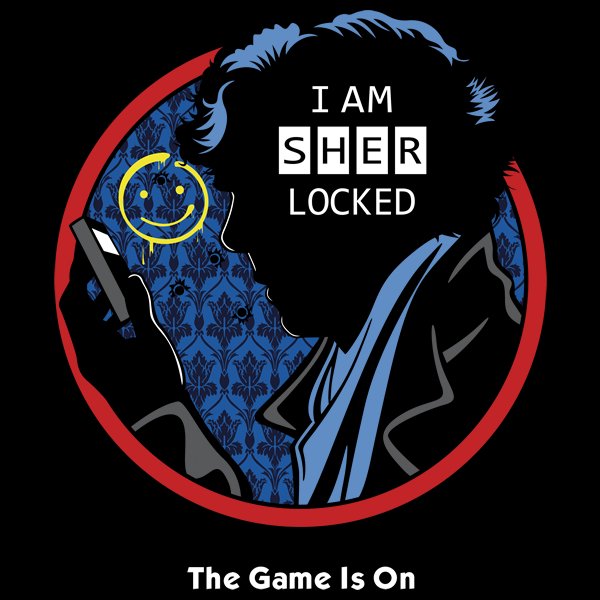 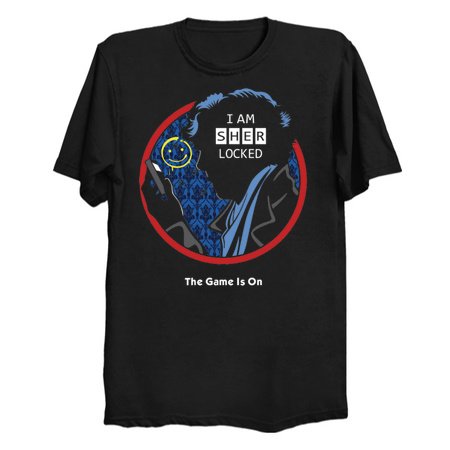 As the great detective Sherlock began searching for evidence he came across smiley face graffiti on the wall, and then he received a text message that gave him pause.

Who had sent him this mysterious message? His mind began to race with the possibilities, and soon he was lost in thought as he tried to glean what the killer would do next.

He felt himself slipping away, locked in the mind of a killer, so he began to repeat his name over and over again, reminding himself “I am Sherlock” as the sun began to rise over the dark city he called home.