Dracula karaage against the chickends
Home

Dracula karaage against the chickends 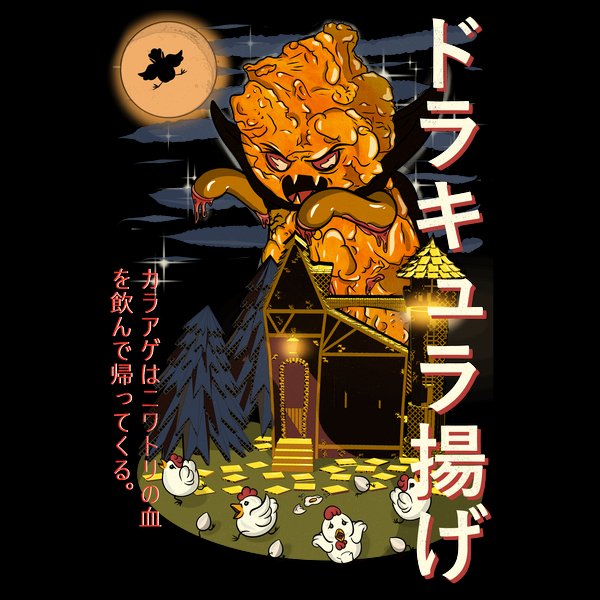 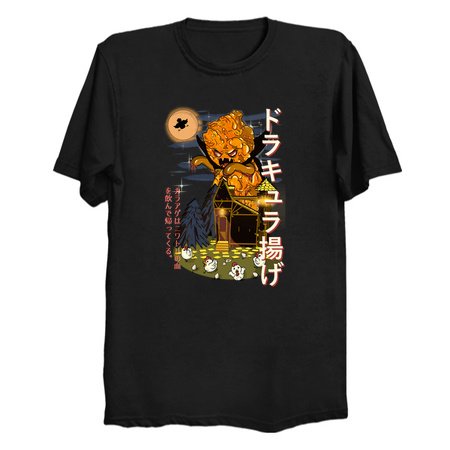 Dracula karaage against the chickends by Ukiyograph
The myth of Dracula comes to everyone's mind during the Halloween season. An emblematic vampire, Dracula is above all a fascinating myth mixing a love tragedy and a horrific investigation. Vampires, ghosts, werewolves, ... The fantastic world of Halloween brings its share of frightening facts.
Now let's take a new look. What if humans are chickens? In that case, Dracula would be a Nugget?! Imagine a karaage (Japanese nuggets) attacking chickens on a full moon night ... Grotesque isn't it? Funny to me!
That's where I got the idea for this illustration, based on the myth of Dracula revisited by the Japanese culture: the karaage.
Sale Price: $24.95
Tags: Dracula, Halloween, vampire, chicken, nuggets, karaage, horror, fear
SUGGESTED ITEMS
$24.95
Free Shipping Info & Our Quality