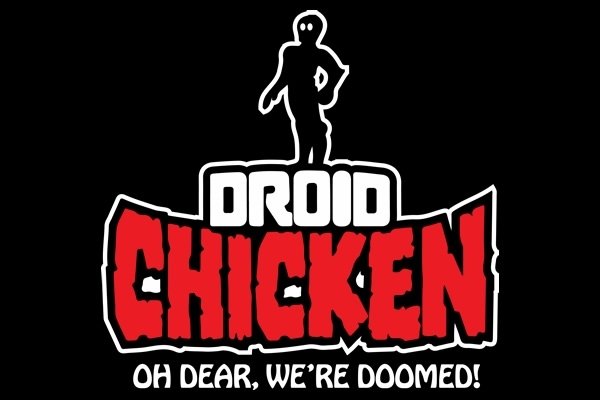 He wasn’t programmed to be brave, or particularly adventurous, yet for some reason the TV network decided to make a show about that sassy C3 protocol droid’s life anyway.

Perhaps they were trying to appeal to the more genteel fans, the ones who don’t like all the swearing and drinking normally present in the world of reality television, or maybe the show was made for other protocol droids to watch.

Whatever the reason behind the production of Droid Chicken the star of the show quickly found himself having a war of words with the show’s producers when they refused to edit the intro text to make it grammatically correct, and C3 learned the last person you want to PO is the show’s producer!