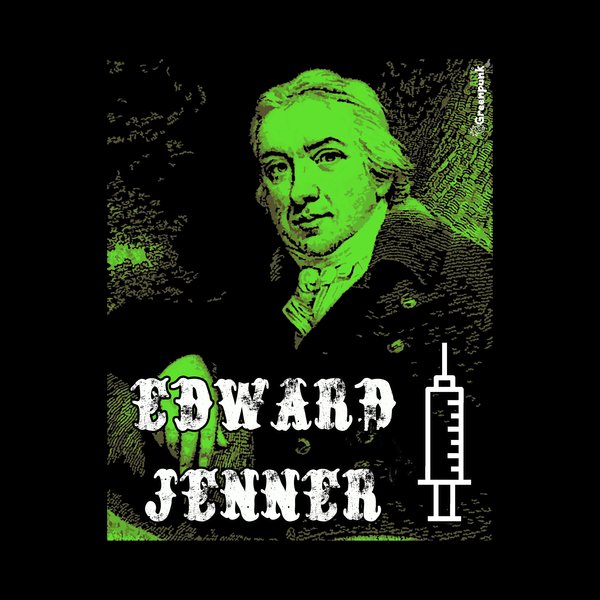 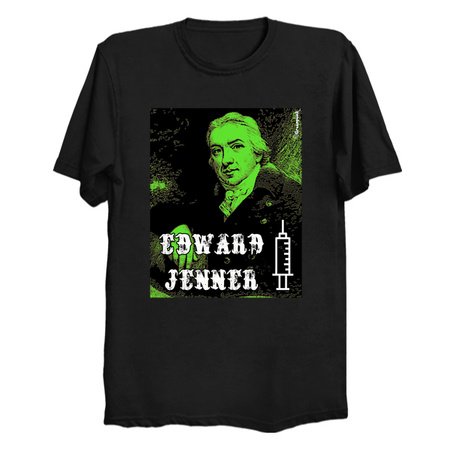 Edward Jenner by McPitu
Edward Jenner (17 May 1749 – 26 January 1823) was an English physician and scientist who pioneered the concept of vaccines including creating the smallpox vaccine, the world's first vaccine. The terms vaccine and vaccination are derived from Variolae vaccinae (smallpox of the cow), the term devised by Jenner to denote cowpox. He used it in 1798 in the long title of his Inquiry into the Variolae vaccinae known as the Cow Pox, in which he described the protective effect of cowpox against smallpox.
Sale Price: $24.95
Tags: vaccine, biology, medicine, sciencie, physics, british, inventor
SUGGESTED ITEMS
$24.95
Free Shipping Info & Our Quality