Enjoy You Will
Home 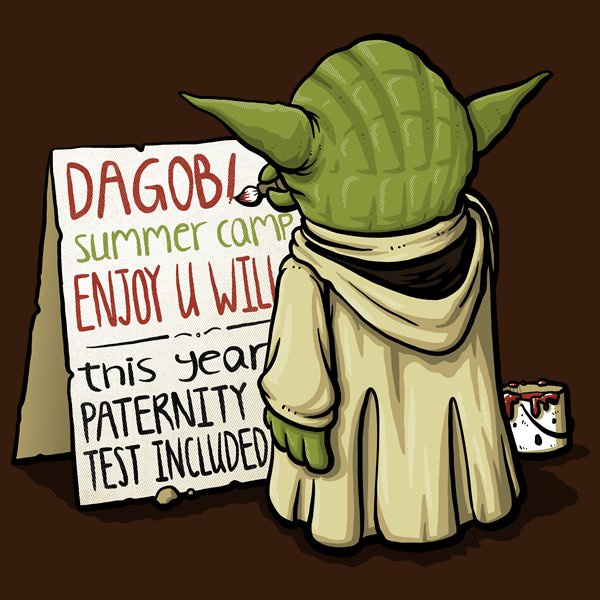 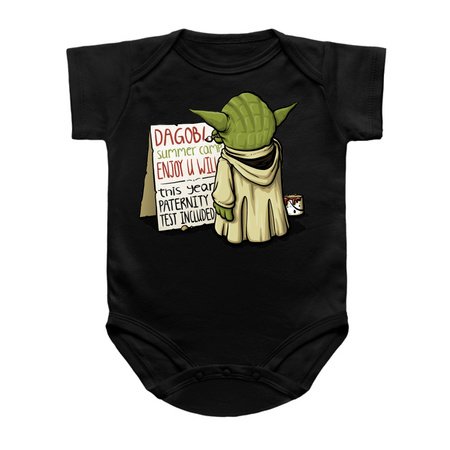 Enjoy You Will by Wirdou

When the little green master decided to start up his own summer camp he wasn’t sure if very many kids would sign up, so he had to sweeten the pot by offering something many parents in the galaxy wouldn’t be able to turn down- a free paternity test.

Space is a lonely place full of orphaned souls unsure of where they come from, so a paternity test is a great way to force those deadbeat dads to own up to their responsibility.

However, due to an imperial blockade put into effect by order of the Emperor and that wicked widower Vader, no kids showed up to Yoda’s camp and he was forced to close down.