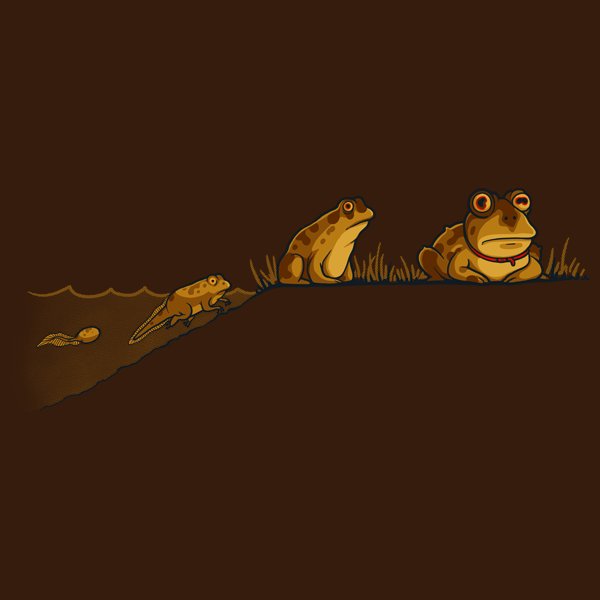 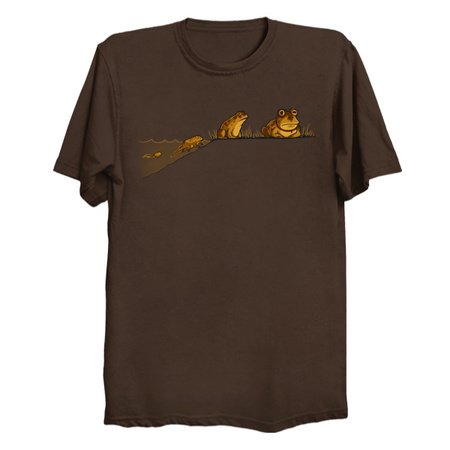 In ponds and swamps across the universe there is a particularly mesmerizing breed of toad that uses its eyes to trap its prey, and it has been known to watch a hypnotized creature for years. Its name is hypnotoad, and it is the biggest threat our puny universe has ever seen.

With big, swirly eyes and a soothing chirp, hypnotoad will glue to your seat in anticipation, watching you watch him while he waits for you to die so he can suck out your eyeballs. That’s right- hypnotoads eat eyeballs, but only after their victim has died of boredom and starvation.

If you see one of these menaces on your planet do yourself a favor- cover your eyes, plug your ears and start swinging!