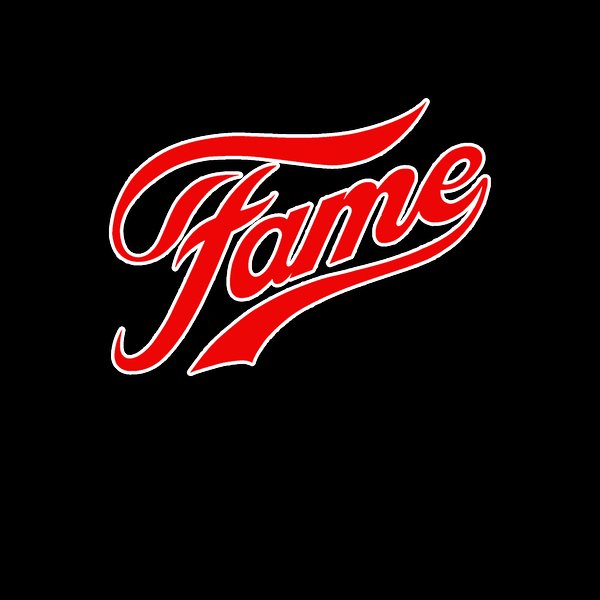 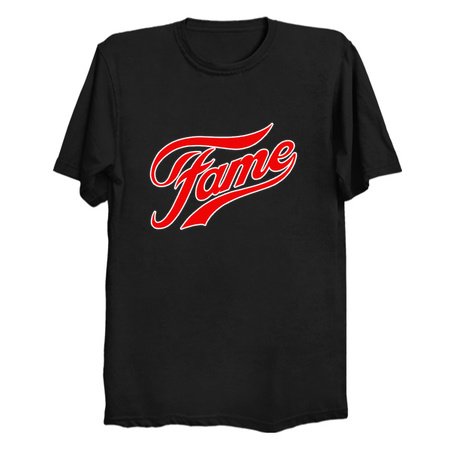 Fame dance series 80s by McPitu
Fame is an American television series originally produced between January 7, 1982, and May 18, 1987, . The show is based on the 1980 motion picture of the same name. Using a mixture of drama and music, it followed the lives of the students and faculty at the New York City High School for the Performing Arts—a fictional establishment, but based heavily on the actual Fiorello H. LaGuardia High School of Music & Art and Performing Arts. Most interior scenes were filmed in Hollywood, California. In all seasons except the third, the show filmed several exterior scenes on location in New York City.
Tags: tv show, television, series, musical, dance, new york, retro, vintage
SUGGESTED ITEMS
$24.95
Free Shipping Info & Our Quality