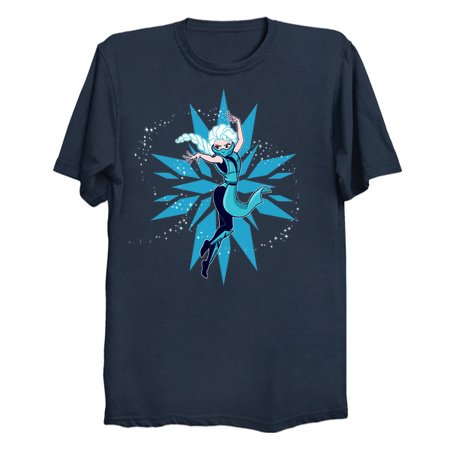 Anybody can become a mortal fighting superstar when they hold the power of the elements in their hands, but when a fighter flings bolts of frost across the arena their enemies will be frozen and the fatalities are soon to follow.

They told her to let it go, but she wanted revenge and wouldn't let any mere mortal stand in her way.

With hands as quick as a snow flurry, and the power to chill her opponents to the bone, Elsa Zero is one ice queen you don't want to meet in the ring!