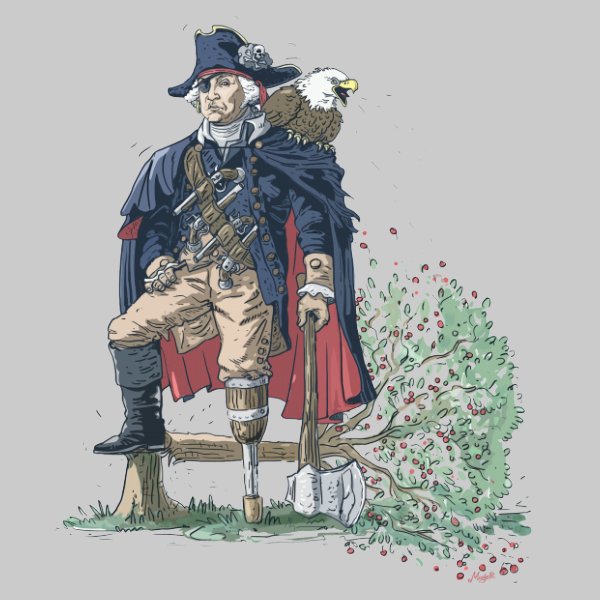 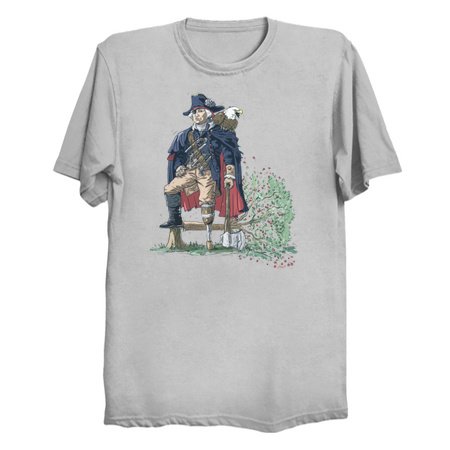 So much so that his ethics and principles have been corrupted for good. As his moral character becomes bankrupt, his family shuns him and his parents boot him onto the streets.

Washington finds an alternate way of life... The life of a pirate. He eventually becomes America's Founding Pirate Father and the country becomes a Super Power by plundering the resources of other nations around the world.