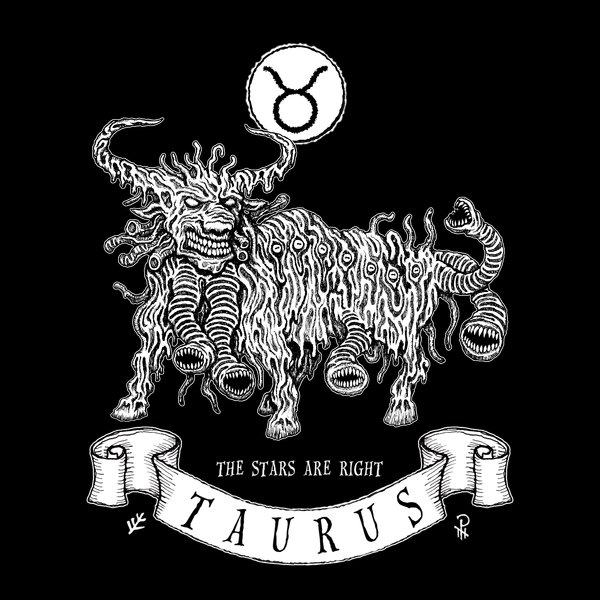 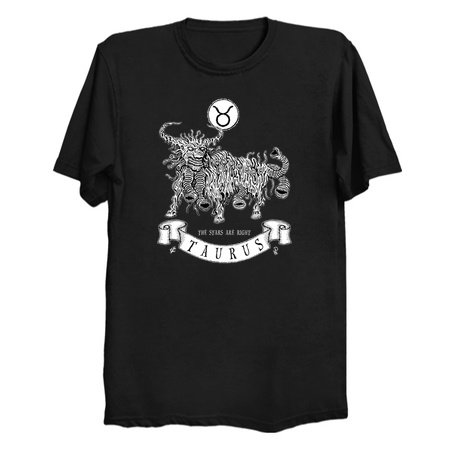 Ghatanothoa Taurus by Azhmodai
The stars are right for those born under the sign of Taurus!

"Oozing and surging up out of that yawning trap-door in the Cyclopean crypt I had glimpsed such an unbelievable behemothic monstrosity that I could not doubt the power of its original to kill with its mere sight. Even now I cannot begin to suggest it with any words at my command. I might call it gigantic—tentacled—proboscidian—octopus-eyed—semi-amorphous—plastic—partly squamous and partly rugose—ugh! But nothing I could say could even adumbrate the loathsome, unholy, non-human, extra-galactic horror and hatefulness and unutterable evil of that forbidden spawn of black chaos and illimitable night. As I write these words the associated mental image causes me to lean back faint and nauseated."