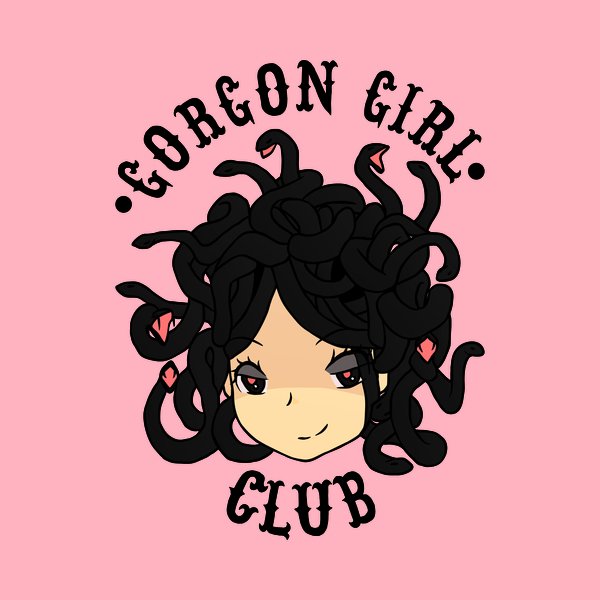 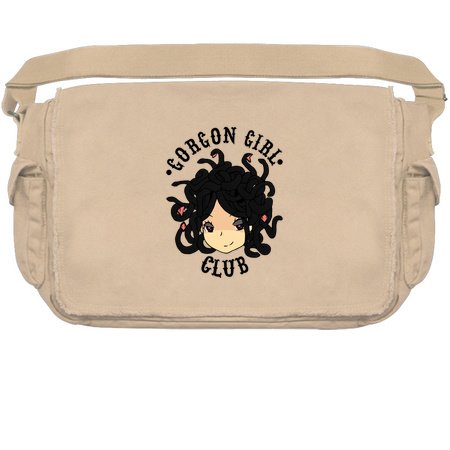 Gorgon Girl Club Medusa Society Greek Monster Girl by Sadpanda
Gorgon is mythical creature or monster that you can find on a fantasy or greek related mythology, they have special trait like the famous snake hair and their gaze that can turn anyone who stare them in the eyes in to stone statue, at first there was only three of which all of them were sisters, Medusa, Euryale and Euryale, the other two sister were immortals but Medusa was not, and so Medusa was killed by the demigod hero Perseus using his mirror like shield, but don't worry my fellow gorgons, Medusa legacy will live on forever even after her death.
Sale Price: $24.95
Tags: medusa, gorgon, monster girl, greek, fantasy, kawaii, cute, snake hair
SUGGESTED ITEMS
Reg. Price: $24.95
ON SALE   $19.95 (Save 20%)
Sale ends in 1 day
$24.95
Free Shipping Info & Our Quality