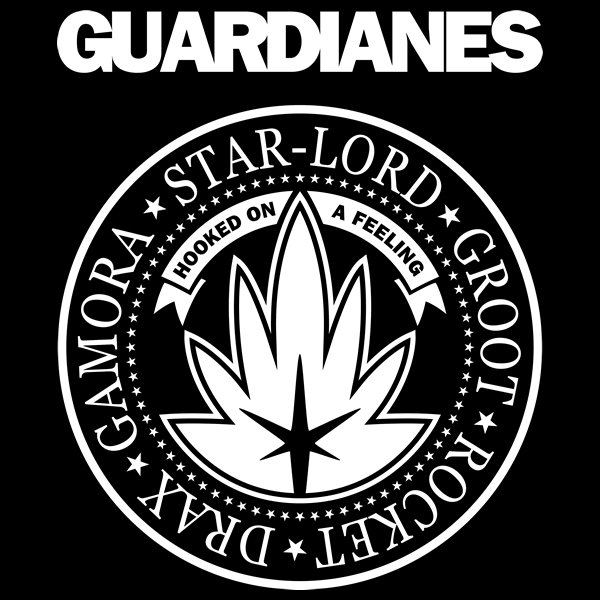 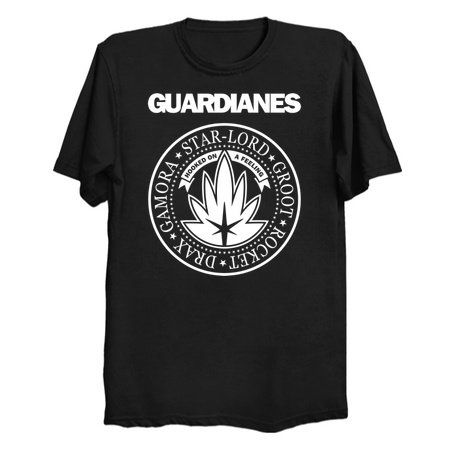 They were the most unlikely group ever hand-picked to guard the galaxy, and they numbered a tree and a raccoon among their ranks. This motley crew of space heroes went from outlaws and rebels to guardians with a most important job- stop the afljdafjads invasion and restore the semblance of peace to the universe.

There were five heroes in total in the group, and even though the big, musclebound one seemed like the obvious choice for leader the scrawny guy calling himself Star Lord took the reins, commanding the group like a total boss.

They followed his leadership unconditionally, knowing their lives depended on strong group unity, but they couldn’t get over the fact that he didn’t want to listen to the Ramones, or Aphex Twin, or any other cool music- this guy only wanted to listen to Hooked on a Feeling!