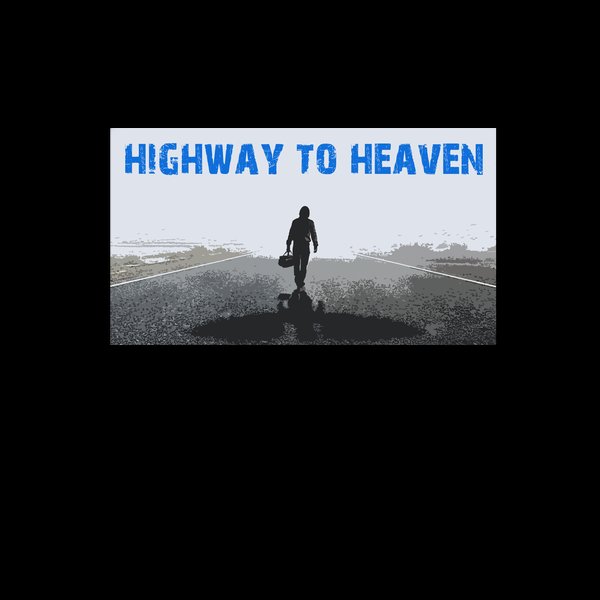 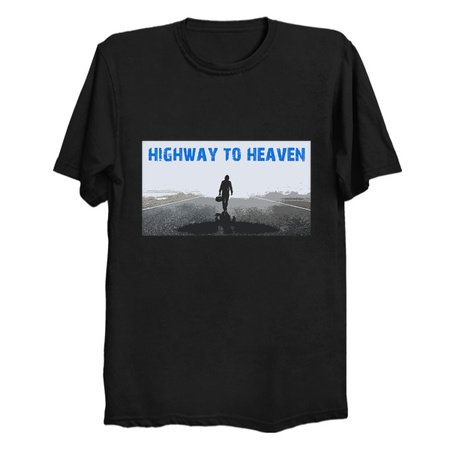 Highway to heaven 80s by McPitu
Highway to Heaven is an American fantasy drama television series that ran from September 19, 1984, to August 4, 1989. The series starred Michael Landon as Jonathan Smith, an angel sent to Earth in order to help people in need. Victor French, Landon's co-star from Little House on the Prairie, co-starred as Mark Gordon, a retired policeman who traveled with and helped Smith with his tasks or “assignments”, as they are referred to. The series was created and executive produced by Landon, who also directed most of the show's episodes. (French directed many of the remaining episodes.) It was also Landon's third and final TV series and his only one set in the present day. His two previous series, Bonanza and Little House on the Prairie, were both Westerns. It was also the final screen appearance for both Landon and French, who both died within two years of the series' end.
Tags: series, television, tv show, 80s, retro, fantasy, american
SUGGESTED ITEMS
$24.95
Free Shipping Info & Our Quality