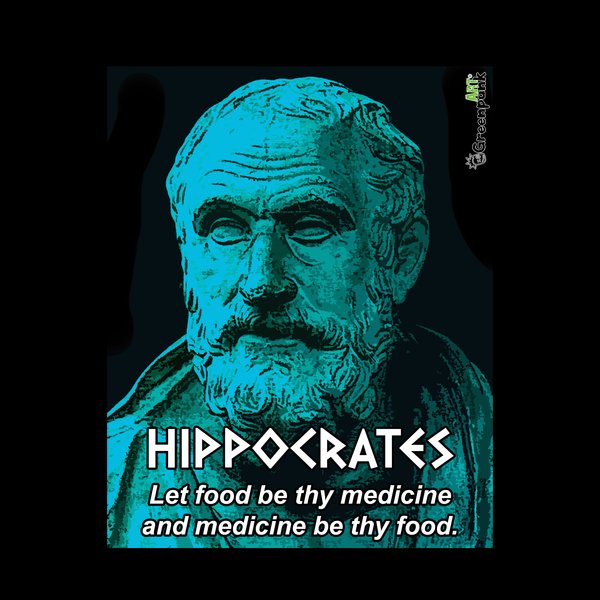 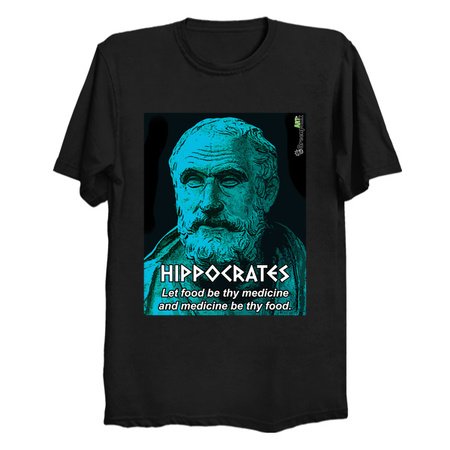 Hippocrates father of medicine by McPitu
Hippocrates of Kos (/hɪˈpɒkrətiːz/; Greek: Ἱπποκράτης ὁ Κῷος, translit. Hippokrátēs ho Kṓos; c. 460 – c. 370 BC), also known as Hippocrates II, was a Greek physician of the Age of Pericles (Classical Greece), who is considered one of the most outstanding figures in the history of medicine. He is traditionally referred to as the "Father of Medicine" in recognition of his lasting contributions to the field, such as the use of prognosis and clinical observation, the systematic categorization of diseases, or the formulation of humoural theory. The Hippocratic school of medicine revolutionized ancient Greek medicine, establishing it as a discipline distinct from other fields with which it had traditionally been associated (theurgy and philosophy), thus establishing medicine as a profession.
Tags: greek, ancient greek, hippocrates, history, medicine, science
SUGGESTED ITEMS
$24.95
Free Shipping Info & Our Quality