I Want to Believe (in Gojirra)
Home

I Want to Believe (in Gojirra) 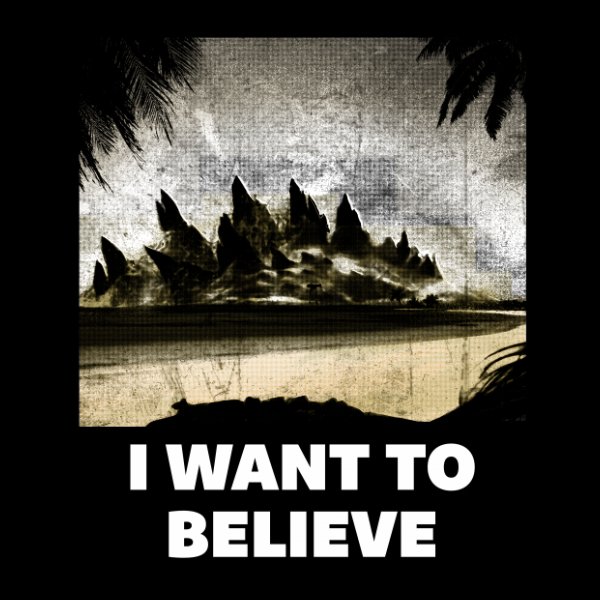 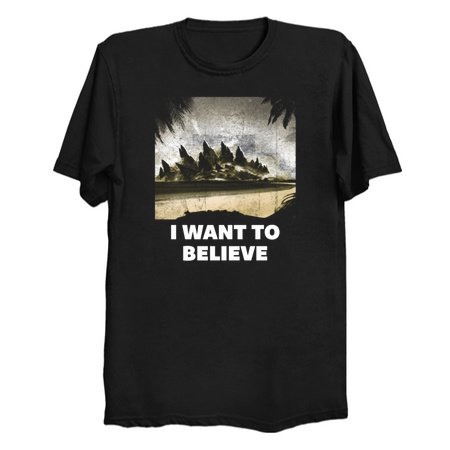 They called him crazy when he said he saw a giant lizard come stomping out of the sea and destroy an entire coastal town, but soon the great Gojirra’s image was all over the news, and people came to him for answers.

He had taken a photo of the creature's spiny back for the sake of spreading awareness, but his friends and neighbors had refused to believe in the existence of the massive kaiju until it was too late.

As the giant lizard creature strode across the shore towards the city the young believer realized there was no comfort in being proven right ... I want to believe in Gojirra.