I am Jack
Home 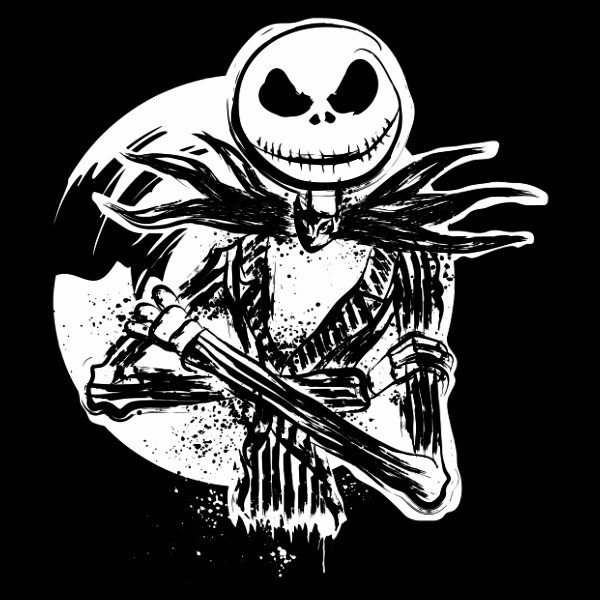 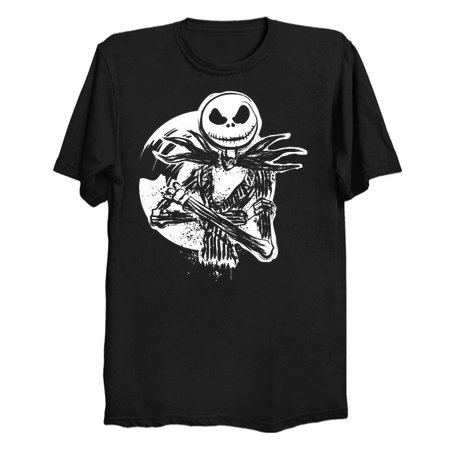 I am Jack by Dr.Monekers

When people start to wonder who brought Christmas to Halloween a spindly pumpkin headed gentleman steps out of the shadows and introduces himself by saying "Hello, I am Jack."

He wasn't a very imposing figure, unless he put his scare face on, but normal humans found him terrifying nonetheless, so he brought in an artist to paint his portrait and show the human world he wasn't a creep.

He thought about posing in his Santa suit but decided against it, so as not to end up on the Naughty list, and when the artist was done he put the portrait up in the middle of town.

But the town residents didn't get the point of the portrait- they thought it was just another Halloween decoration, and everyone who saw the picture said it gave them quite a fright!