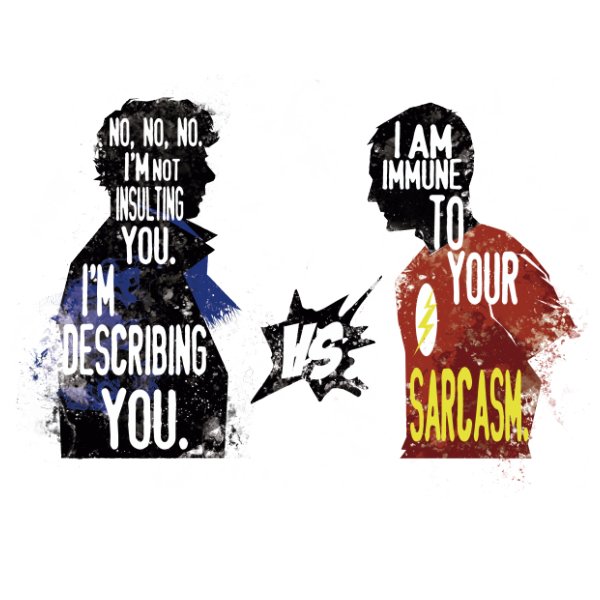 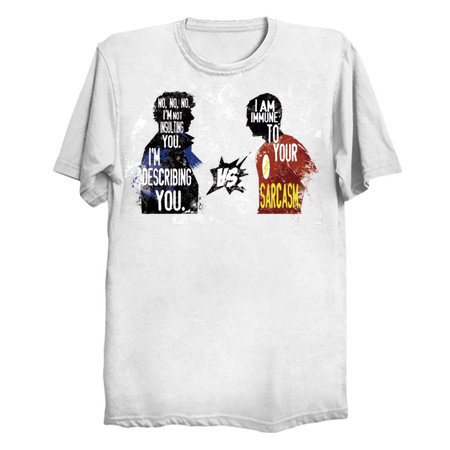 Few men can rival the skills of logic and deduction found in Sherlock’s mind, but one man had the audacity to take him on.

His name was Sheldon, but on the streets they called him Soft Kitty, after a song his mom used to sing him. He wasn’t afraid of being a momma’s boy, and he wasn’t crazy, he knew that because his mother had him tested, so his unconventional thought patterns made him a worthy opponent for old Mr. Holmes.

The two went head-to-head- theory versus deduction, physics versus gut instinct, frivolity versus stoicism, but in the end the two couldn’t decide who had won the argument so they shook hands and agreed to become pen pals.