Into the abode of the Dragon
Home

Into the abode of the Dragon 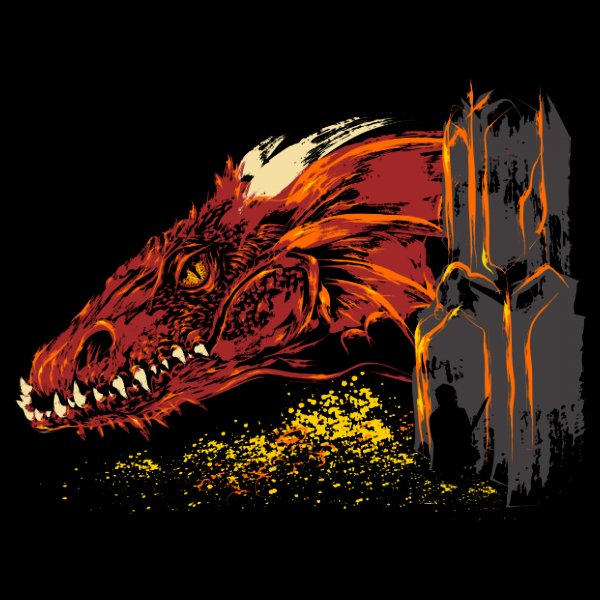 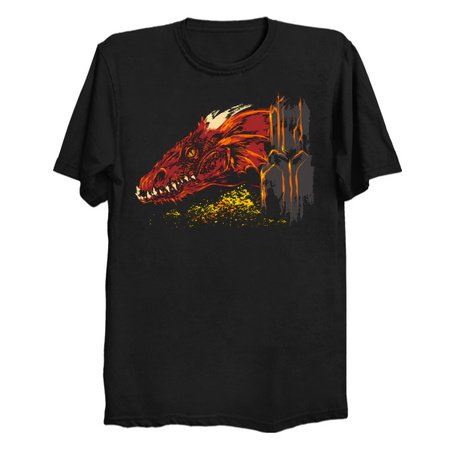 Into the abode of the Dragon by Dr.Monekers

Shiny discs of gold lure men to their deaths, and even dwarves know better than to try and come between a dragon and his hoard, but burglars know how to get in and take only what they need so they have enough time to get out.

One halfling burglar tried to make his way through the dragon's den undetected and found he wasn't as skilled at sneaking as he'd thought!

Even while wearing a ring of invisibility, the one ring said to rule over the rest no less, he couldn't creep past the slumbering Smaug without waking him from his slumber.

Had those burglars who boasted about besting the dragon in his own den been lying?