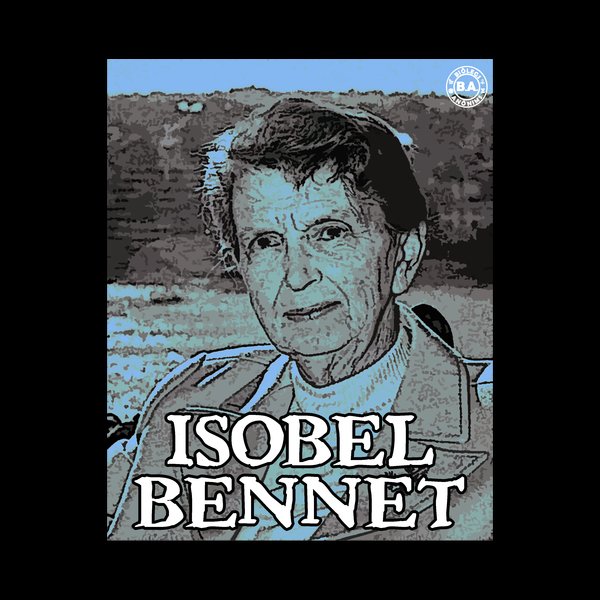 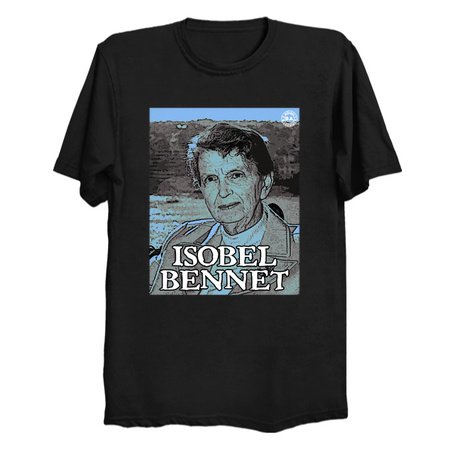 Isobel Bennet by McPitu
Isobel Ida Bennett AO 1984 (9 July 1909 – 12 January 2008) was one of Australia's best-known marine biologists. She (with Elizabeth Pope) assisted William John Dakin with research for his final book (Australian Seashores) regarded by many as "the definitive guide on the intertidal zone, and a recommended source of information to divers".[1] Following Dakin's death in 1950, she saw the book through to publication in 1952, and she continued to revise and reprint it with a complete revision in 1980 until 1992. In later editions, she was listed as a co-author, then first author.[2] She also wrote nine other books, and was one of the first women (along with Susan Ingham, Mary Gillham & Hope Macpherson) to go south with the Australian National Antarctic Research Expeditions (ANARE)
Sale Price: $24.95
Tags: antarctic, biology, oceanographer, oceon, marine biology, australian, science
SUGGESTED ITEMS
Reg. Price: $24.95
ON SALE   $19.95 (Save 20%)
Sale ends in 6 days
$24.95
Free Shipping Info & Our Quality