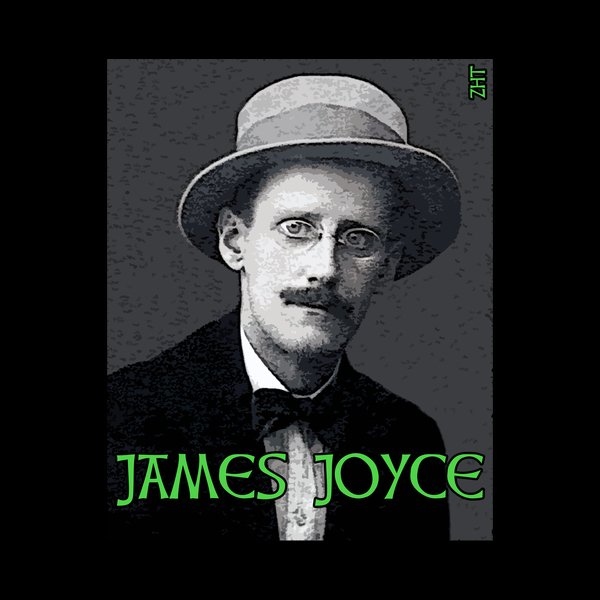 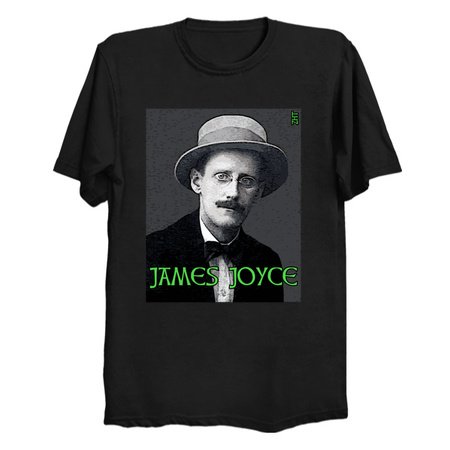 James Joyce by McPitu
James Augustine Aloysius Joyce (2 February 1882 – 13 January 1941) was an Irish novelist, short story writer, poet, teacher, and literary critic. He contributed to the modernist avant-garde movement and is regarded as one of the most influential and important writers of the 20th century. Joyce is best known for Ulysses (1922), a landmark work in which the episodes of Homer's Odyssey are paralleled in a variety of literary styles, most famously stream of consciousness. His other writings include three books of poetry, a play, his published letters and occasional journalism.
Sale Price: $24.95
Tags: writer, literature, irish, ireland, james joyce, read, book
SUGGESTED ITEMS
$24.95
Free Shipping Info & Our Quality