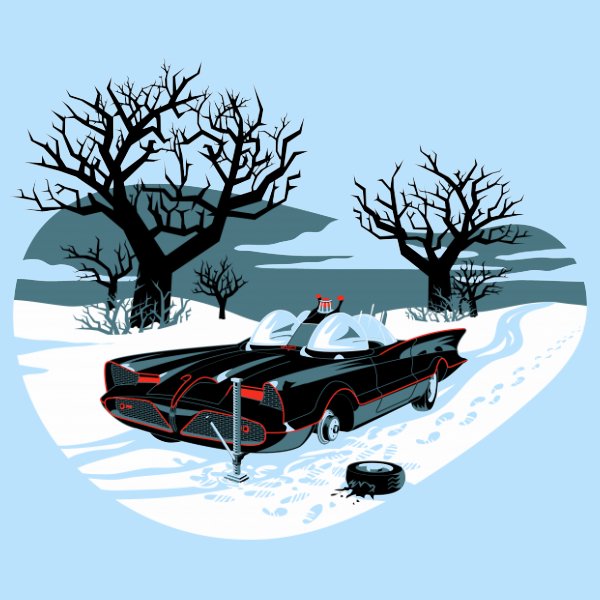 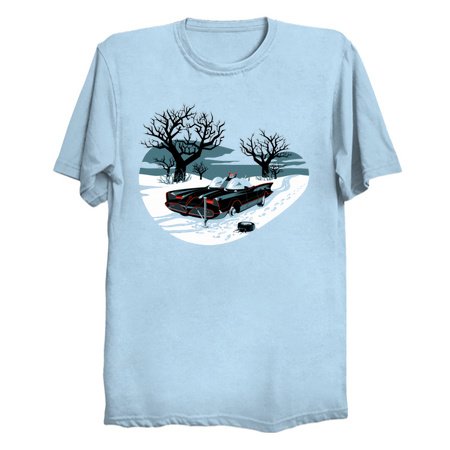 Old Bats has had plenty of songs written about him, but the one that stuck around is the one he likes the least.

In fact, this crude Christmas song had ruined the holidays for him altogether, and made him even more paranoid about his personal hygiene.

People who know him know he doesn’t really smell, and his sidekick is only named after a bird and not actually able to lay eggs.

Where do stupid songs like this come from? Surely some kid didn’t just make it up, it was probably that grinning joker who’s always telling Bats to cheer up!