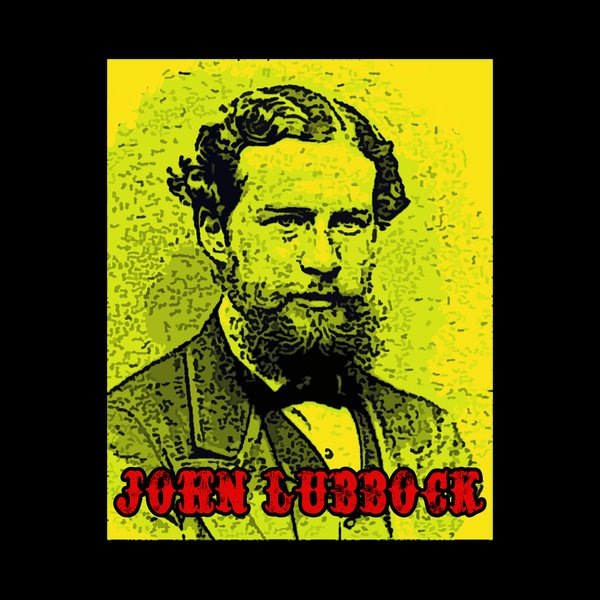 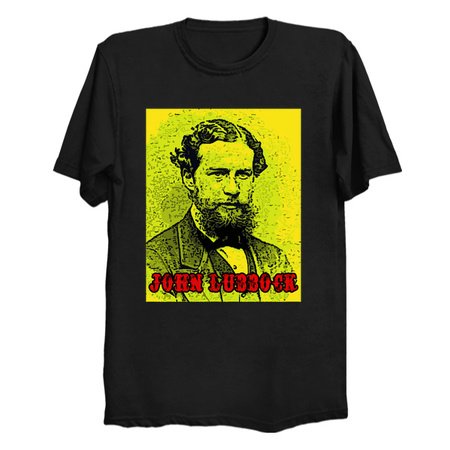 John Lubbock by McPitu
John Lubbock, 1st Baron Avebury, 4th Baronet, PC, DL, FRS, FRAI (30 April 1834 – 28 May 1913), known as Sir John Lubbock, 4th Baronet from 1865 until 1900, was an English banker, Liberal politician, philanthropist, scientist and polymath. Lubbock worked in his family company as a banker but made significant contributions in archaeology, ethnography, and several branches of biology. He coined the terms "Paleolithic" and "Neolithic" to denote the Old and New Stone Ages, respectively. He helped establish archaeology as a scientific discipline, and was influential in debates concerning evolutionary theory.[1] He introduced the first law for the protection of the UK's archaeological and architectural heritage. He was also a founding member of the X Club.
Sale Price: $24.95
Ready to place an order? Visit us at https://www.neatoshop.com/product/John-Lubbock or call (877) 632-8370 (or 1-661-298-1206 if outside the United States) M-F 10AM to 5PM. We'll be happy to help!
Tags: london, british, prehistoric, neolithic, archeology, archeologist
SUGGESTED ITEMS
Reg. Price: $24.95
ON SALE   $19.95 (Save 20%)
Sale ends in 6 days
$24.95
Free Shipping Info & Our Quality