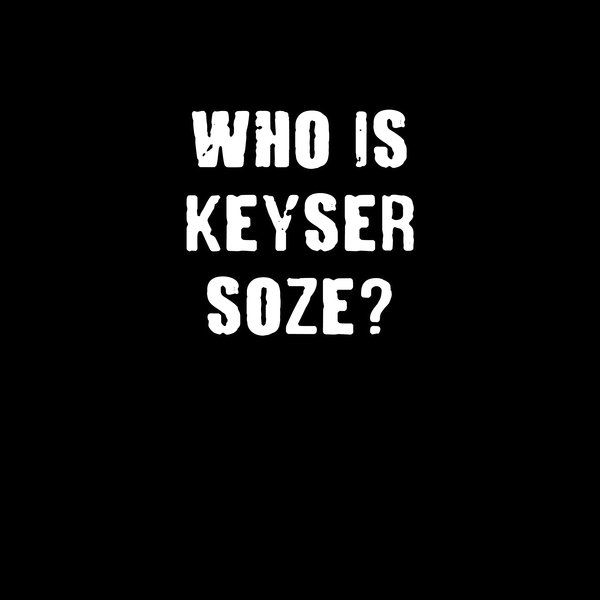 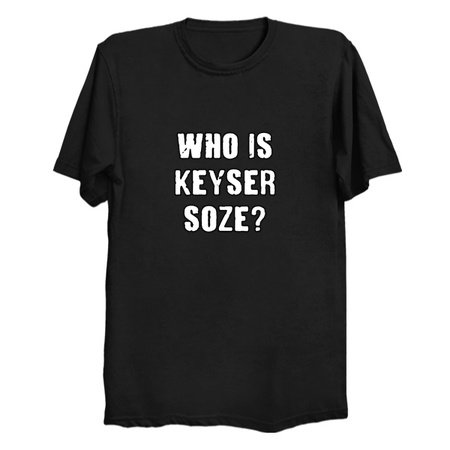 Kayser Soze by McPitu
Keyser Söze (/ˈkaɪzər ˈsoʊzeɪ/ KY-zər SOH-zay) is a fictional character and the main antagonist in the 1995 film The Usual Suspects, written by Christopher McQuarrie and directed by Bryan Singer. According to the main protagonist, petty con artist Roger "Verbal" Kint (Kevin Spacey), Söze is a crime lord whose ruthlessness and influence have acquired a legendary, even mythical, status among police and criminals alike. Further events in the story make these accounts unreliable; in a twist ending, a police sketch identifies Kint and Söze as one and the same. The character was inspired by real life murderer John List and the spy thriller No Way Out, which featured a shadowy KGB mole who may or may not actually exist.
Sale Price: $24.95
Tags: movies, american, cult, film, cinem, 90s, villan, criminals
SUGGESTED ITEMS
$24.95
Free Shipping Info & Our Quality