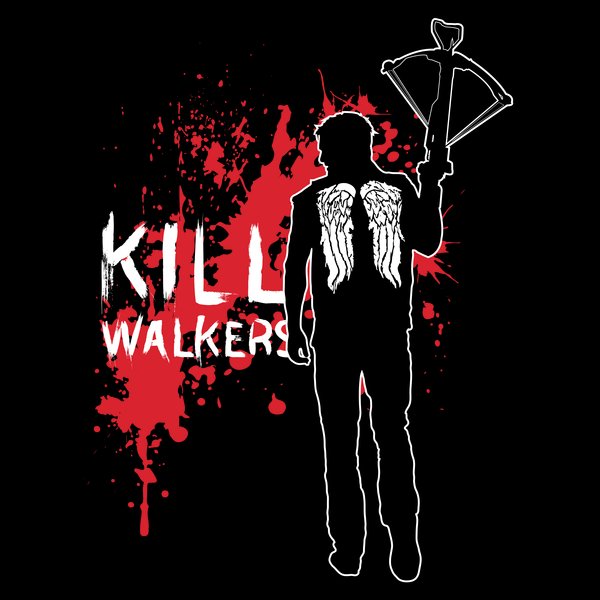 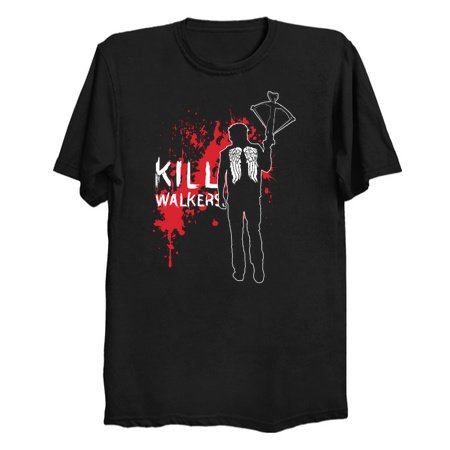 He’d grown up hunting game, tracking his prey and waiting patiently for the perfect kill shot to reveal itself, so taking out the walking dead isn’t really all that different.

In fact, those reanimated corpses are about as tough to take down as a rabbit when they're all alone, and the only time you gotta worry about the walkers is when they show up in a herd.

People often ask Dale why he chose the crossbow as his weapon of choice, but he never feels the need to answer their inquiries, preferring to let his kill ratio speak for itself.