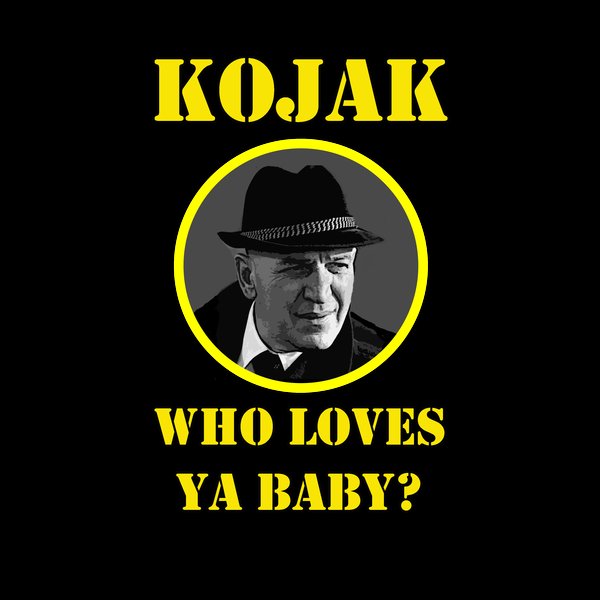 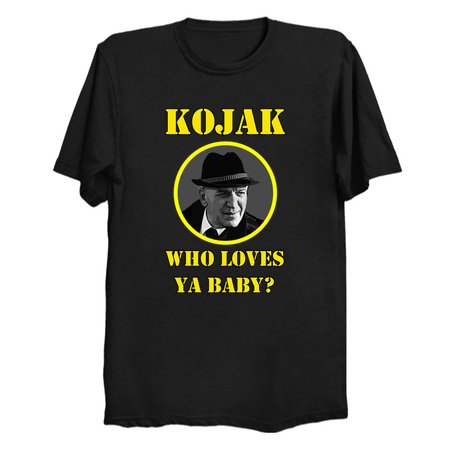 Kojak 70s series by McPitu
Owing to poor and corrupt police work and the prevailing casual attitude toward suspects' civil rights, the crimes in the Wylie-Hoffert case were pinned on a young African-American man, George Whitmore Jr., who had been arrested on a separate assault charge. After illegally obtaining a confession, the police had the suspect all but convicted until a second investigation by a different team of detectives exonerated the suspect and identified the real killer, Richard Robles, who was convicted in 1965 and sentenced to life in prison.
Sale Price: $24.95
Tags: television, cinema, tv show, series, american, detective, bald, 70s
SUGGESTED ITEMS
$24.95
Free Shipping Info & Our Quality